060: Joint ROM and Exercise ROM Are Not Always Equal 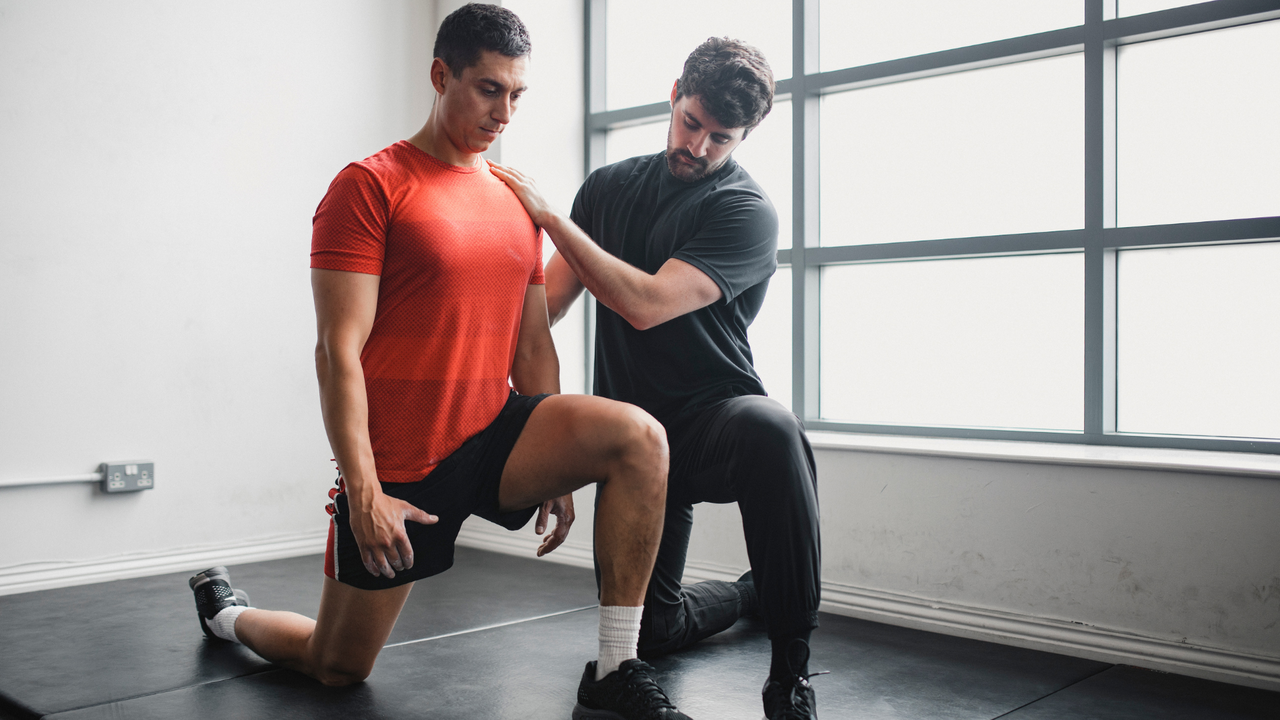 One of the first lessons most personal trainers are told during their initial education is that maintaining "good form" and using a full range of motion (ROM) is fundamental to getting stronger while minimising injury risk. ("Good form" is placed in quotation marks because what that looks like, i.e., what constitutes optimal kinematics, depends on one's goals, individual anatomy, sporting rules, and several other factors that I will discuss in another post.) Typically, full ROM exercises are taught as moving a joint from its starting position (often the anatomical position) to the absolute limit of movement as permitted by one's structure and physiology before returning to the starting position. 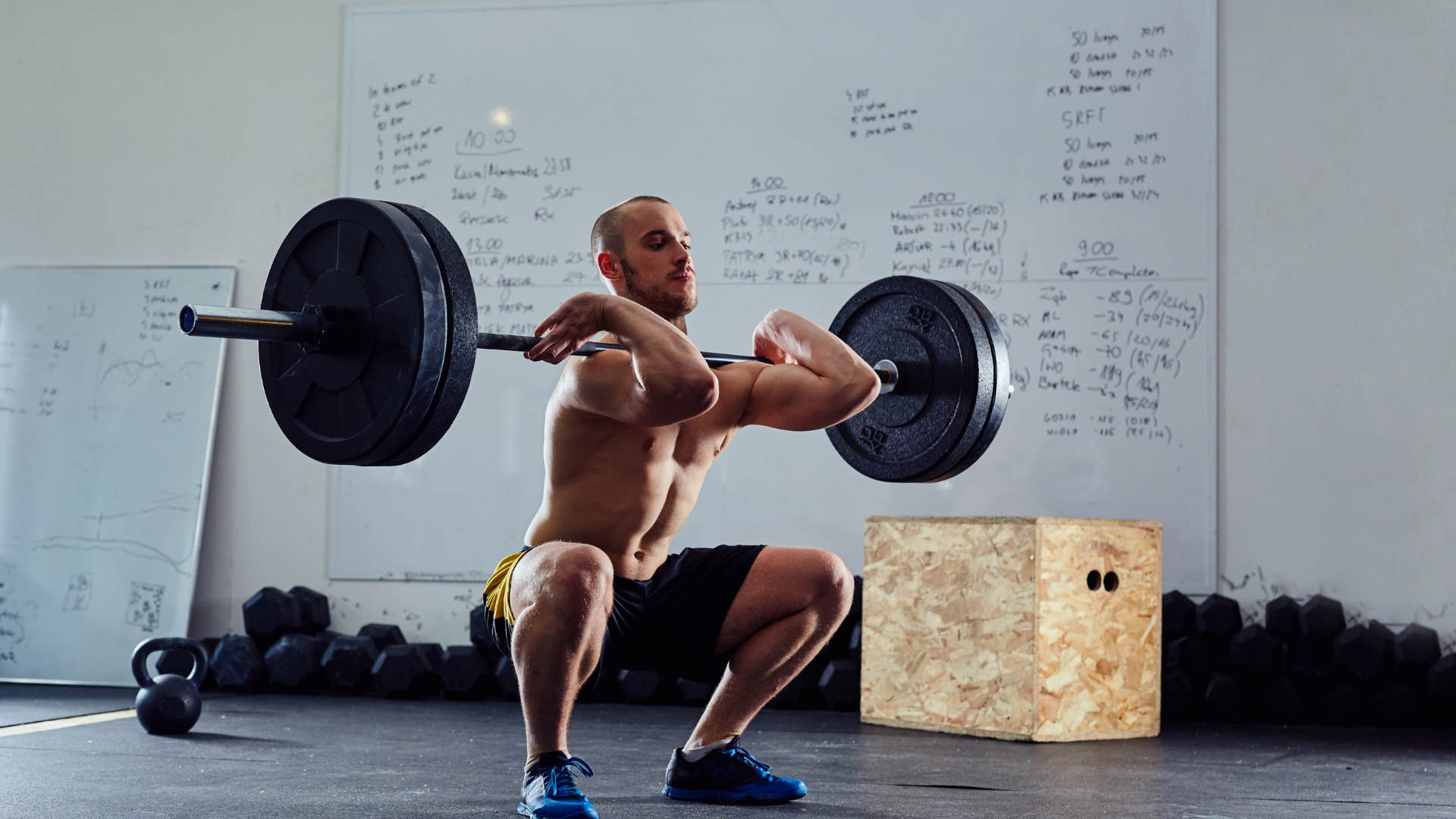 The squat, often called a "full ROM exercise," doesn't strengthen every point in a hip's ROM.

Understandably, some people will assume that moving a weight through a joint's full, available ROM will build strength evenly throughout all points in that range. However, depending on the nature of a given exercise, as well as other factors like sarcomere non-uniformity, the strength of the muscle-tendon unit (MTU) will vary as a function of the joint angle. Plotting this variation of maximum force versus joint angle as a graphed line is often called a strength curve. 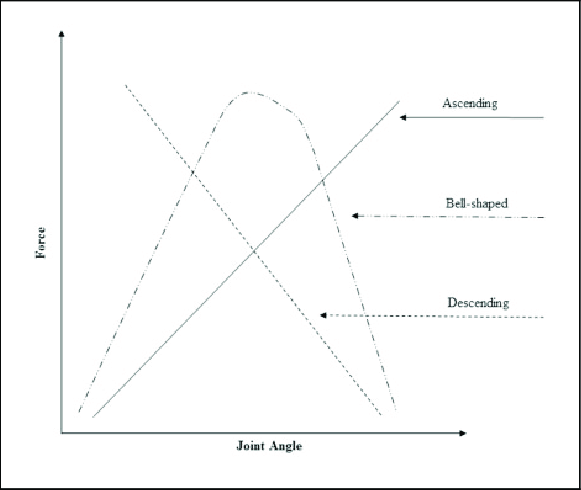 The three types of strength curves: Ascending, bell-shaped, and descending.

The force an MTU can produce is not uniform throughout the joint's ROM, which explains why exercises feel easier at certain parts of the movement and harder in others. For example, a traditional dumbbell biceps curl is most challenging in the mid-range because the forearm is parallel with the floor but perpendicular to the line of gravity. Thus, the load of the dumbbell is magnified by the moment arm created by the biceps, elbow, forearm, and dumbbell. 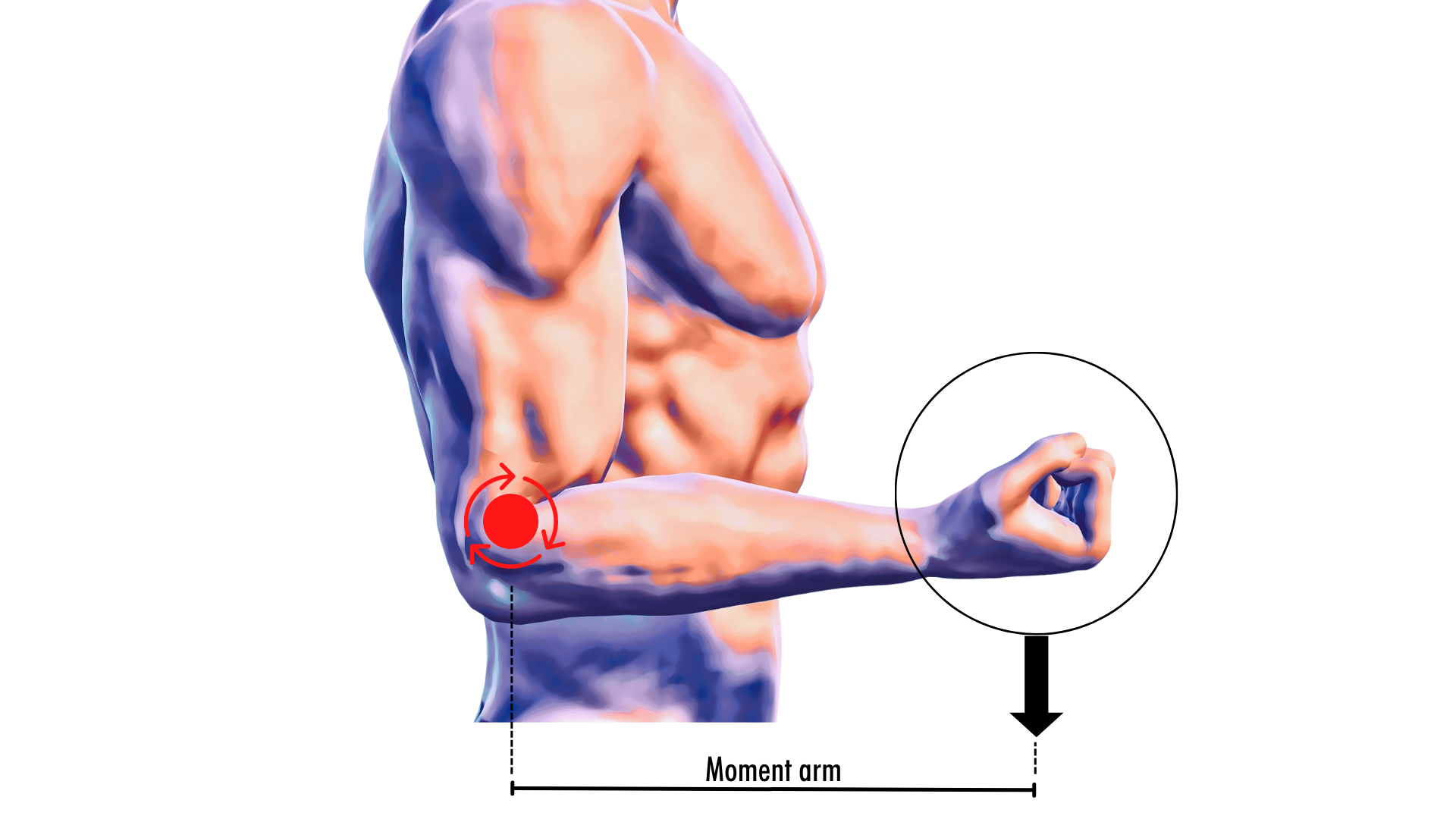 A moment arm is the perpendicular distance between a load and an axis of rotation (joint).

A common approach to building strength through a joint's full ROM is to perform a compound/multi-joint exercise and follow it up with accessory, isolation/single joint exercises. However, even if these exercises are all done with a full ROM, this does not necessarily mean that every part of the anatomical ROM has been strengthened. For example, squats are often prescribed to increase glute strength during hip extension, but squats have an ascending strength curve. This means they are harder at the bottom of the squat position - when the hips are in full flexion - and get easier at the top of the movement when the hip moves into full extension.

Since the primary hip extensor - the gluteus maximus - is in a lengthened state in the bottom position, the squat can be considered a mid- to long-range strengthening exercise (in the context of training the glutes in hip extension). Therefore, supplementing squats with exercises that work the hip extensors in the mid- to short-range of hip extension, like unilateral hip thrusts, will help to strengthen the hip through its full, anatomical extension ROM. This approach will make for a training programme that effectively develops complete joint strength and will go further to enhancing athletic performance and mitigating injury than randomly choosing exercises that may otherwise be redundant. 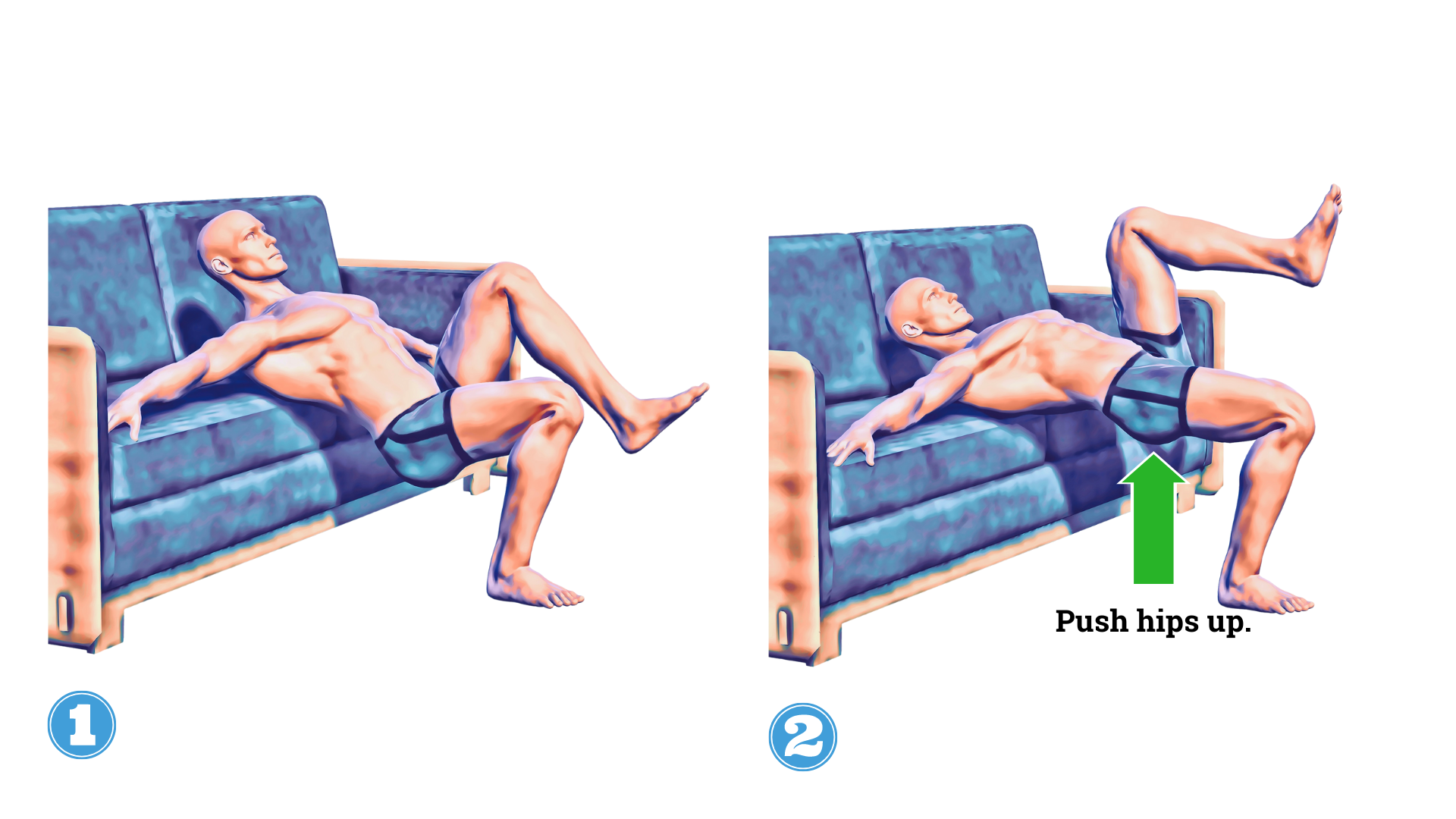