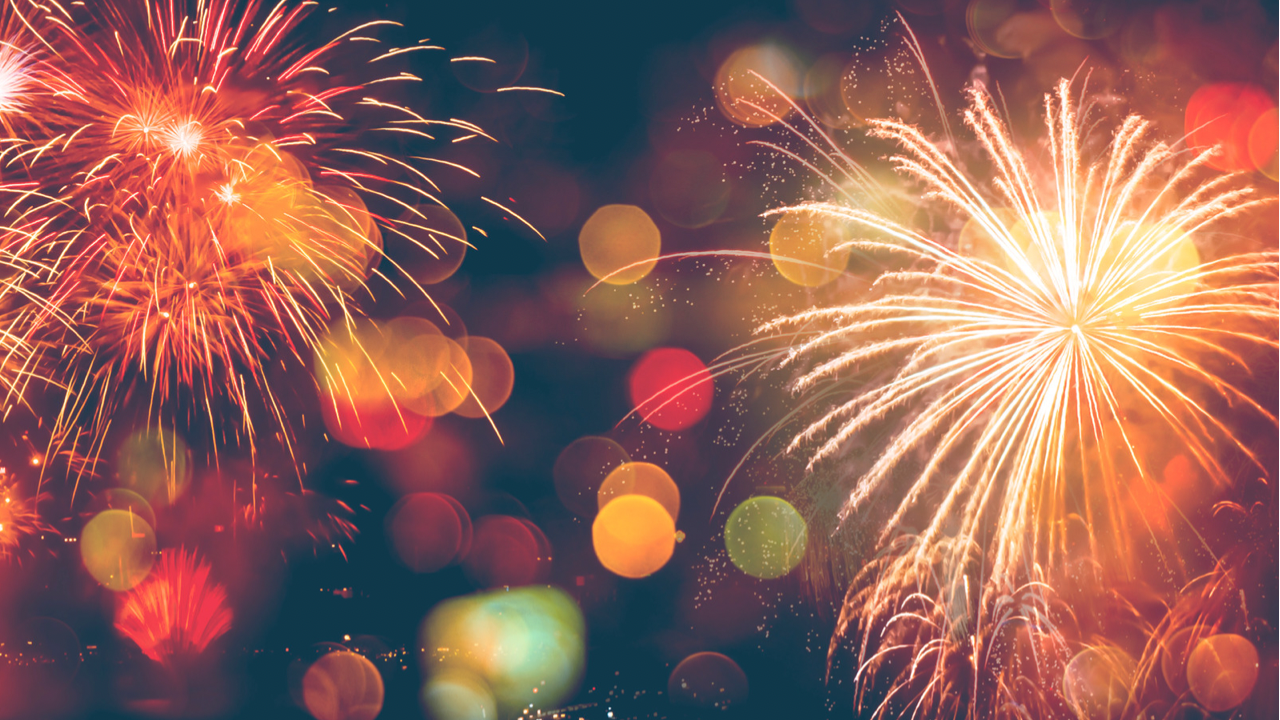 Today is January 1st - a day celebrated as a fresh start, an opportunity to invite change and resolve to achieve those long-harboured ambitions we always wanted to realise but never really took the necessary action.

It is also a chance to reflect on the 12 months that came before. I look back on my 2021 and I see a year that was filled with peaks of exuberance and valleys of despair. I had my most rewarding experiences in my career as an educator, but I also weathered the worst personal losses imaginable - first, my best human friend Chris was killed working security in Afghanistan, and then my best animal friend Neji passed away suddenly after a very short illness - both within a few weeks of each other.

Over the years, I have learned to temper my enthusiasm for this period in the calendar. Or, at least, I have dulled my proclivity to publicly proclaim my desires for the forthcoming year. I do have goals - lots of them, some small, others incredibly significant - and I'll likely discuss my progress in future posts. But for me, "new year" is simply another day upon which I will be putting in the same work ethic as I did yesterday, and as I will do again tomorrow.

However, one goal that I will discuss here - since I have talked about it publicly in previous entries - was to write a blog post every single day for two years. The idea was that it would be a helpful exercise to overcome the crippling perfectionist attitude that I have towards my writing, which ultimately results in me not publishing the words I compose. I started well enough, getting to around 50-something posts before the passing of Neji caused me to take time off from working altogether. If you have ever been the human companion to an animal that has died then you will be very familiar with the debilitating pain that is caused by their absence. It is truly paralysing. I restarted the challenge about a month later, but I was so busy catching up with the work I had put off that I was unable to continue. I am better positioned now to post to the blog with greater regularity, but perhaps not so much that I can sustain writing here every day. The workload that comes with running a platform like Flexibility Research is sizeable enough that the informational and educational content I post would be forfeit, which is not worth the price of a daily blog post.

I do not regret starting the daily blogging challenge because it provided me with the stimulus to begin posting here in the first place, and the feedback I have received thus far from the readership is that my posts have been particularly useful. There is a lesson and a benefit hidden in every failure if only we take the time to look. I will continue posting here regularly, most certainly at least once per week, more often if I have the time and inclination.

I hope that, regardless of whatever goals you have set for yourself, you find this to be a healthy, prosperous, and most fulfilling of years.