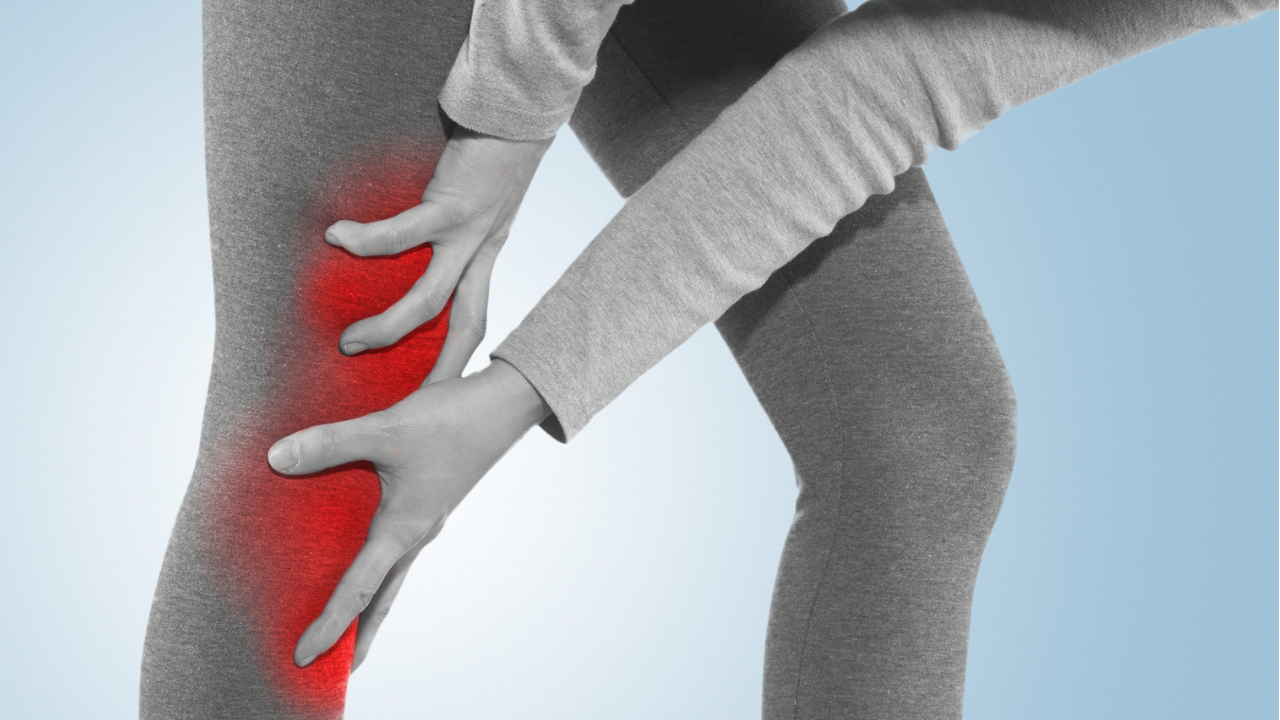 This post is the third part of a continuing series on the subject of joint hypermobility. You can read the previous instalment by clicking here.

Hypermobility doesn't just affect joints; it can cause issues elsewhere in the body beyond the musculoskeletal system and, generally speaking, the stronger the manifestation of the hypermobility syndrome, the more severe the additional complications.

Researchers and clinicians are becoming more aware that hypermobility is typically a disorder that affects multiple systems, and its management is rarely limited to a single medical specialisation or physician.

For a long time, hypermobility was considered a purely mechanical problem that caused lax joints in otherwise healthy individuals, and treatment was essentially limited to advising patients to avoid movements where the joint(s) could become unstable.

Hypermobility has always been perceived as a low prevalence disorder, but it's very likely that it is highly underreported, either because patients don't seek medical treatment or doctors are not trained to routinely look for it.

Chronic pain is becoming increasingly noted as a co-morbidity for hypermobile people, and it can be so severe that it interferes with an individual's ability to live a normal life.

Hypermobility-associated chronic pain may often not be traced back to an original injury, is usually spread out across different regions of the body (or may be whole-body), tends to be accompanied by exaggerated or abnormal responses to normal stimuli like touch, and typically does not respond favourably to even strong opiate-based medications.

Therapeutic approaches to managing hypermobility-associated chronic pain also ordinarily have little long-term effect at restoring a patient's self-efficacy, because pain is frequently provoked by almost any movement, which results in a noxious cycle of movement avoidance and reinforcement of pain beliefs.

More research is needed to determine the optimal approach to resolving kinesiophobia that was triggered by trying to avoid pain, as well as providing the joints with the much-needed nourishment that can only come from regular, large amplitude movements.