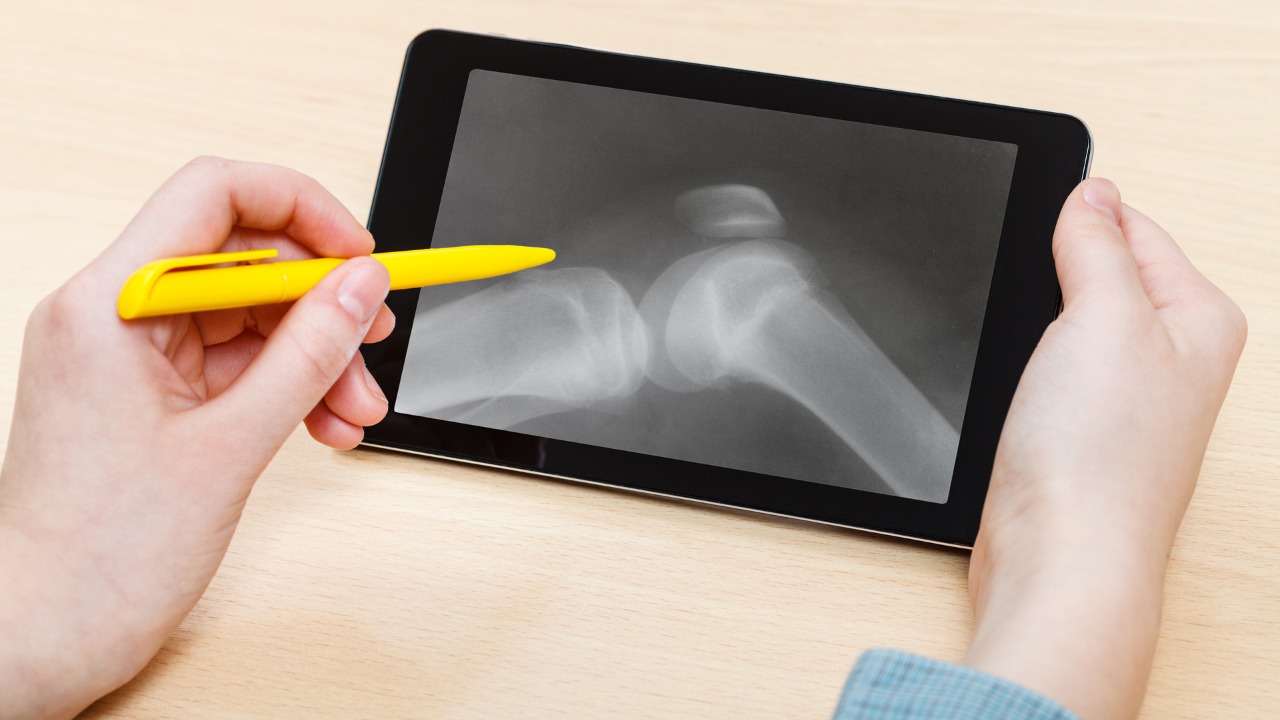 This post is the first part of a continuing series on the subject of joint hypermobility.

Hypermobility is a condition affecting human joints that physicians have known about since at least the fourth century B.C.E., when Hippocrates, possibly the most famous doctor in history, described the inability of Scythian archers to effectively draw their bows because of hyperlaxity at the elbows and shoulders.

Despite being mentioned so far back in the annals of medical history, hypermobility did not become a dedicated area of study until the late 1800s, when most physicians were desperately seeking to be immortalised by having newly discovered medical conditions named after them.

The past half-century of research has seen joint hypermobility emerge as a spectrum of clinical orthopaedic and rheumatological conditions, which vary from benign hypermobility syndrome to more severe ailments like Ehlers-Danlos Syndrome.

One of the most significant discoveries made by researchers was the evidence of joint hypermobility passing from parents to offspring, which led to increased screening for joint laxity in patients when they presented to their clinician with joint aches and instability.

One of the most recognised and widely used clinical screening models is the Beighton Criteria, which establishes a person's level of joint hypermobility based on nine range of motion tests.

However, there are issues with Beighton Criteria, as well as diagnosing hypermobility based on a person's range of motion alone, since almost all hypermobile people are flexible, but not all flexible people are hypermobile.

For example, with training, a person could achieve several of the positions in the Beighton Criteria (such as palms flat on the floor in a forward fold, elbow hyperextension, and touching the thumb to the forearm - I could do this last one relatively easily until quite recently, and likely could again with practice, but I'm nothing even resembling hypermobile), which would result in them being diagnosed as hypermobile.

But the ability to assume such positions resulted from their flexibility training, not because they had a genetic predisposition to lax connective tissues or abnormal joint geometry.

Range of motion assessments should form part of a battery of tests rather than being used as the sole criteria for diagnosing joint hypermobility.

An interesting point worth mentioning here is that the mobility part of the term did not originally refer to range of motion - it was used to describe the arthrokinematics (internal joint movements) of the affected joint, based on the assumption that joint hypermobile was caused by excessively lax connective tissue structures and joint surfaces that lacked their natural close congruency.

On the opposite end of the spectrum are those individuals with hypomobile joints - people with excessively tight connective tissue structures and joint surfaces that are too close together, such that a joint cannot move normally (coxa vara is an example of a hypomobile joint condition).

This explains why techniques that aim to restore normal arthrokinematics to a dysfunctional joint are called mobilisations; a clinician will manually impart a force into the joint itself to create change in mobility, i.e., the quality of intraarticular surface motions (spins, rolls, and glides).

It's just something to think about the next time you see or hear someone claiming that mobility refers to a joint's active range of motion, especially considering when several of the tests for scoring hypermobility are performed under passive conditions.