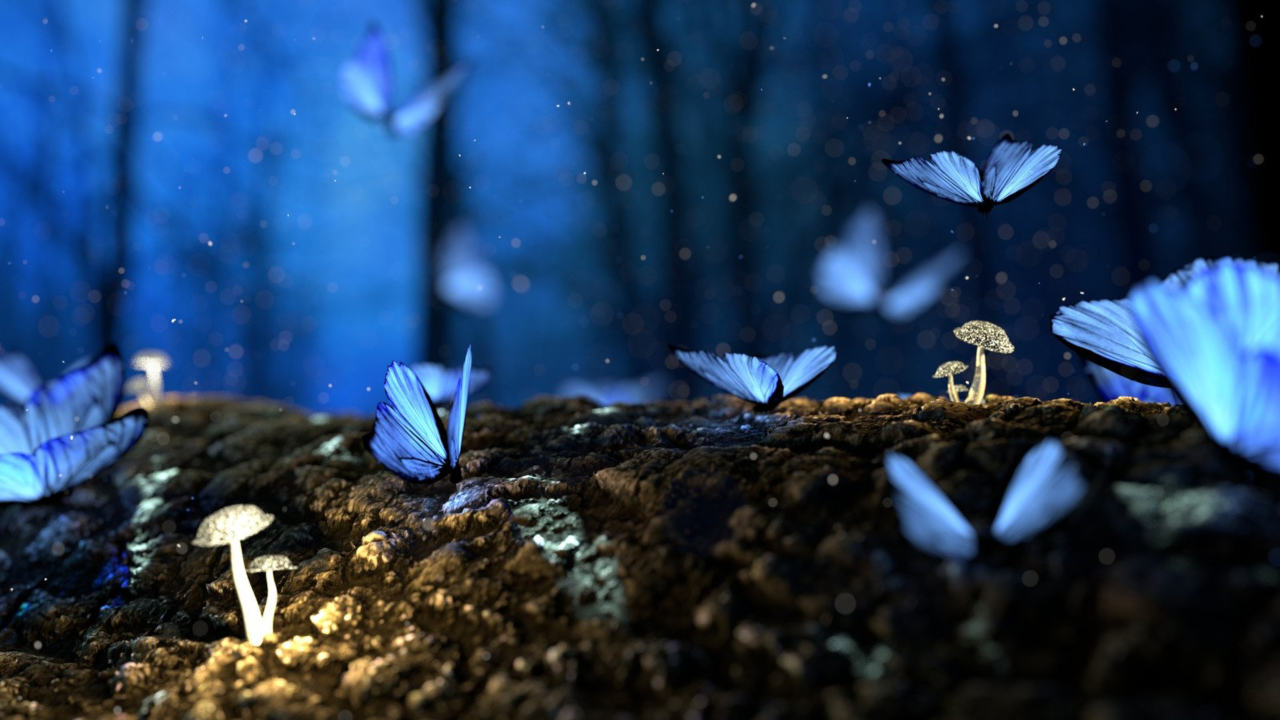 The secrets of evolution are death and time - the deaths of enormous numbers of lifeforms that were imperfectly adapted to the environment; and time for a long succession of small mutations that were by accident adaptive, time for the slow accumulation of patterns of favourite mutations. Part of the resistance to evolution and natural selection derives from our difficulty in imagining the passage of the millennia, much less the aeons. What does seventy million years mean to beings who live only one-millionth as long? We are like butterflies who flutter for a day and think it is forever.