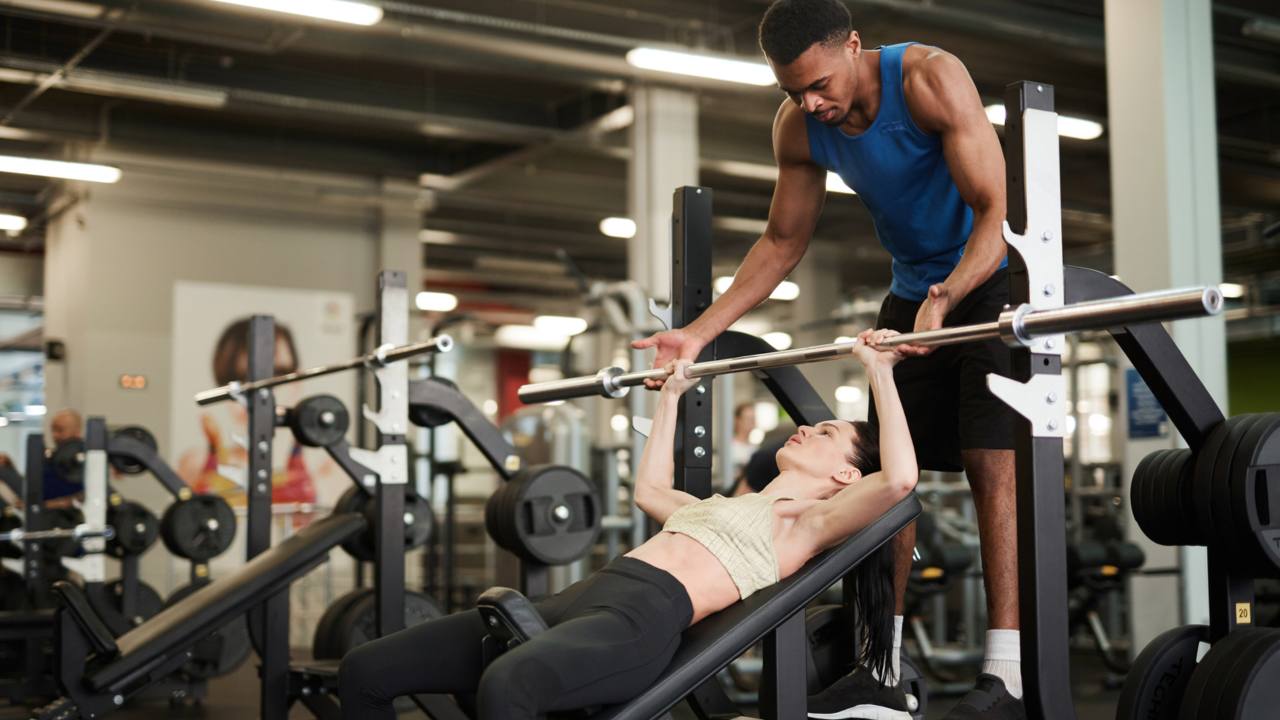 You will never have all the answers.

For years I believed I was supposed to know exactly what a client needed to do next to progress in their training. But that only left me frustrated when their gains falter, or they even begin to go backwards. Sure, a coach should at least know enough of the principles of effective training to have a good idea of what the client probably should do next, but even the best coaches in the world are guessing most of the time.

Meet the client where they're at.

A guiding principle that always helped me figure out which direction to go in next was to base the training programme on the client's current capacities. This meant we were constantly assessing and reassessing those capacities, and using the information from the assessments to inform the next steps. If the client's current capacities meant that an exercise I had intended for them to do was probably too much, then I would regress the exercise until it still challenged them but they could perform it with confidence. Then, after some time at that level, we would reassess and look at progressing the difficulty of the exercise if their capacities had improved.

It's fine to have people who inspire you. You may even try to emulate the ways they do certain things. For me, two of those people were Thomas Kurz and Bill Wallace. They had ways of approaching things and communicating their subject matter that I admired so much I eventually became a sort of clone of the two. But this stifled my own natural coaching style and I struggled to develop confidence in voicing my own beliefs and values if they were even remotely different from those of Tom or Bill. If you're familiar with either of their style you will no doubt see elements of it in the way I coach today, but I have absorbed the parts that were useful to me and thrown away those that were not. Because of that, my clients get much more of the 'real' me and they seem far more responsive to that than when I tried to mimic either Tom or Bill.

You will never please everyone.

As a coach, you may have felt the pressure to get everyone to like you, especially in the early stages of your career when you were trying to develop rapport with people you just met and (hopefully!) build your client portfolio. Believe me, I did that too! But trying to get everyone to like you by satisfying all of their demands will only cause you issues in the long run. You risk overstepping professional boundaries, making allowances for some individuals that are not fair to the rest of your clients, and potentially burning yourself out. Get comfortable saying "No" so that you protect the integrity of your business and your own physical and mental wellbeing.

If the last 18 months have taught us anything, it's that change is inevitable and in order to survive we need to be flexible and able to adapt to those changing circumstances. When the shit hits the fan, don't wallow in self-pity and ask "Why me?" Instead, quickly accept that whatever has happened, happened, and ask yourself "How can I turn this situation to my advantage?" A motto I learned from my old man that I continue to live by today is improvise, adapt, overcome.

There's a famous paradox in learning: the more you know, the more you realise you don't know. Scientific research advanced at such a blistering pace that university and college diplomas are really only valid up to the date of graduation. After that point, much of the knowledge that was gained during the course of study needs updating. There are so many sub-divisions in every field of research that it is impossible to stay on top of every emerging piece of research. But by constantly reading textbooks and journal articles, listening to podcasts, attending CPD/CEU seminars and workshops, and reading blogs, you can help to keep your knowledge relatively fresh and up to date.