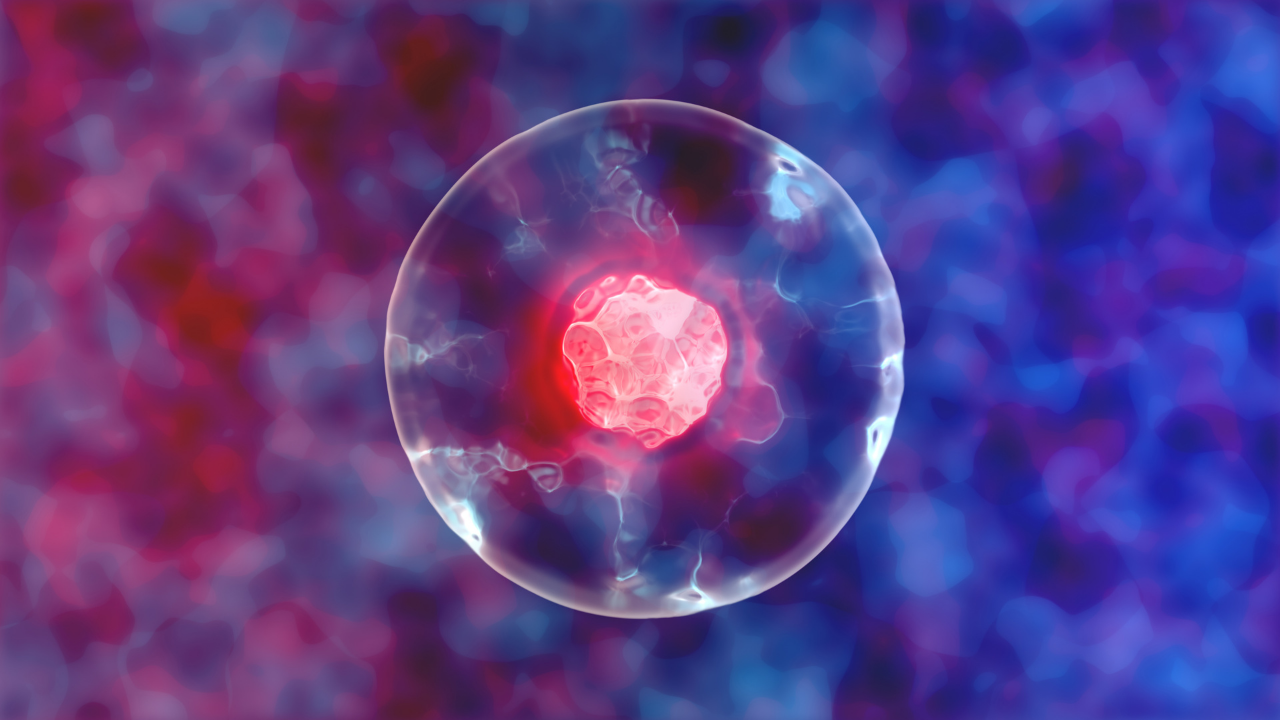 Many types of cells in the human body live in a mechanical environment and are sensitive to changes in the mechanical forces they are subjected to. For example, fibroblasts in connective tissue, osteocytes in bones, chondrocytes in cartilage, and endothelial cells in blood vessels are responsive to mechanical loads. These cells are subjected to different forces during everyday movement, including tension, compression, shear stress, hydrostatic pressure, or some combination thereof. Mechanical forces are necessary for cells to regulate a wide range of biological events, including proliferation (growth and division), differentiation (changing from one cell type to another), gene expression, and secretion of proteins. Therefore, the interaction of mechanical forces and cells has a significant bearing on bodily homeostasis and tissue pathophysiology.

It is common for people to think that the only mechanical forces cells experience are those external to the plasma membrane, but cells themselves generate internal mechanical forces. These internal forces, called cell traction forces (CTFs), are transmitted to the external environment or extracellular matrix (ECM). CTFs allow cells to migrate through the ECM, keep their shape, influence the organisation of the ECM, and generate mechanical signals. Thus, CTFs play an essential part in many biological processes includes tissue homeostasis, wound healing, and angiogenesis (the formation of new blood vessels).

The two major types of mechanical stresses that cells experience are compressive and tensile forces, the latter of which is of particular interest during flexibility training. A tensile force can also be considered a pulling force, which occurs during most stretching manoeuvres. Cells in the musculoskeletal system are particularly sensitive to tensile stresses, especially the fibroblasts in skin, fascia, tendons, and ligaments. One of the ways in which tensile-sensitive cells respond to loading is by growing and adding more cells in the direction of force; in simple terms, stretching can cause the number of cells, and ultimately, the amount of tissue to grow.

Evidence from both cellular and in vivo research suggests that around 2 minutes is the minimum effective stretching threshold for cells to sense and respond to mechanical signals (Langevin et al., 2005; Simpson et al., 2017). Since most flexibility training studies involve participants holding stretches for 60 seconds or less, this may explain why a large percentage of the literature does not show signs of changes to the musculotendinous architecture (such as alterations in passive stiffness). Although some studies have demonstrated changes in passive stiffness using high-intensity, short-duration (~ 30 seconds) stretches (which may be explained by elongation of musculotendinous fibres), the only evidence of stretching increasing muscle fibre length in living human beings comes from studies that used stretching lasting for 2 minutes or longer. Therefore, if your passive stretching is having little effect on your range of motion, you may want to look at increasing the duration of your stretches to a couple of minutes for improved results.