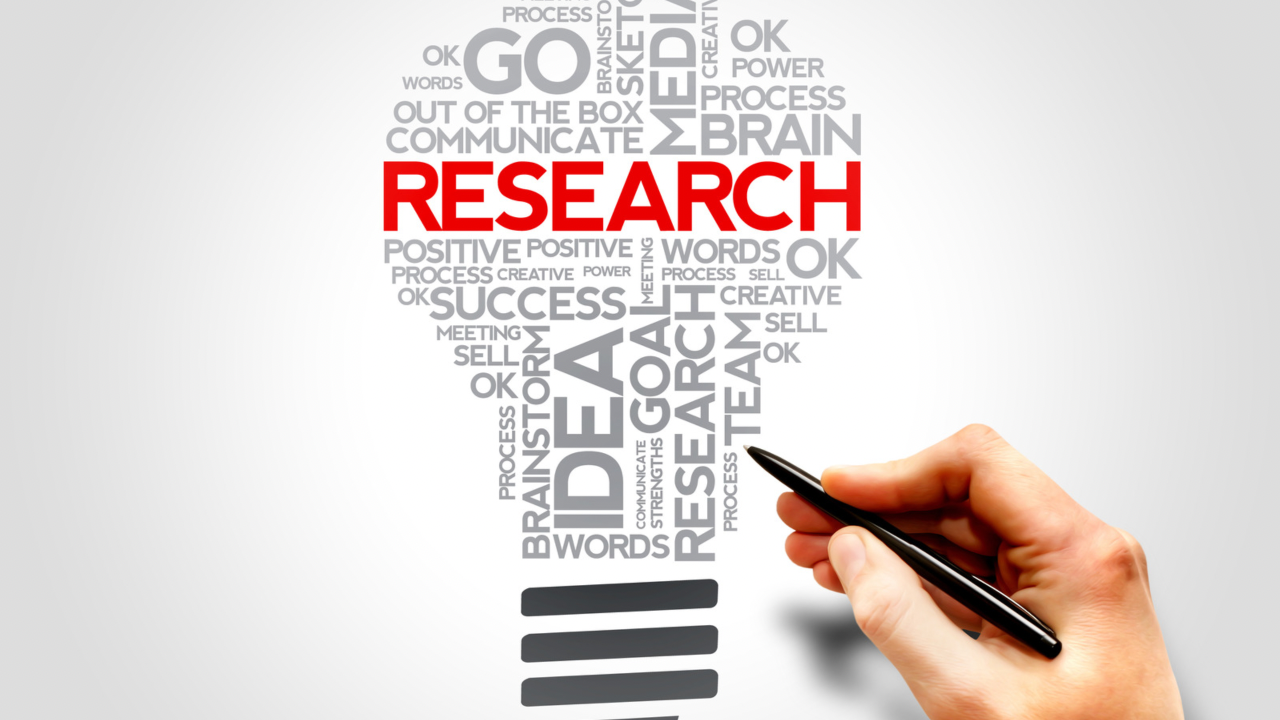 I love research. My life and career revolve around it, but even I can admit that research (in any discipline) is not without its problems. While there are many, the five most fundamental issues are: 1) the complexity of results, 2) conflicting results between two seemingly similar studies, 3) trivial subject matter, 4) impractical research, and 5) conflict with other sources of "truth."

Complexity can be encapsulated by two words that sum up almost every conclusion in research: "It depends." As essential as this may be to the precision of science, it's also a deeply unsatisfactory one, and it can make readers question the utility of a given research study and even science as a whole.

Aligned with complexity is the conflict that exists between different research papers that, on the surface, look very similar. For example, one article might find that static passive stretching is more effective at increasing range of motion, whereas another will report that static active stretching is better. These varying results can be attributed to subtle differences in the research methodology, which may not be clear from first glance of an article's abstract. Observations are also often corrupted by the ever-present issue of differences in test subjects, both within a particular study and across a number of studies. It can be difficult for researchers to relay these issues to the public, and so science is viewed as inconsistent and unreliable.

The problem of trivial subject matter is based on a common perception that researchers choose to study things which have no real world relevance or applicability. However, this is a misconception formed by people who don't understand that the body of scientific knowledge develops over long periods of time, and so the studies performed on "trivial" subjects are simply adding more pieces to the larger puzzle. The general public needs to be reminded that seldom if ever does a single study make tremendous bounds in understanding.

Similar to trivial subject matter, the problem of impractical research refers to the fact that limited resources (money, time, participants, research staff, lab space, equipment, etc) means that the best study designs for investigating a given issue are all but impossible.

Finally, it remains a sad fact of modern society that large swaths of the scientific literature is denied by certain individuals because it conflicts with their religious beliefs, national traditions, political ideology, and so forth. Such individuals consider the values they uphold to be the truth, not realising that such beliefs are simply interpretations of the truth with varying degrees of accuracy.

While research suffers from these problems, it is still the best method we have for getting closer to the real truth.