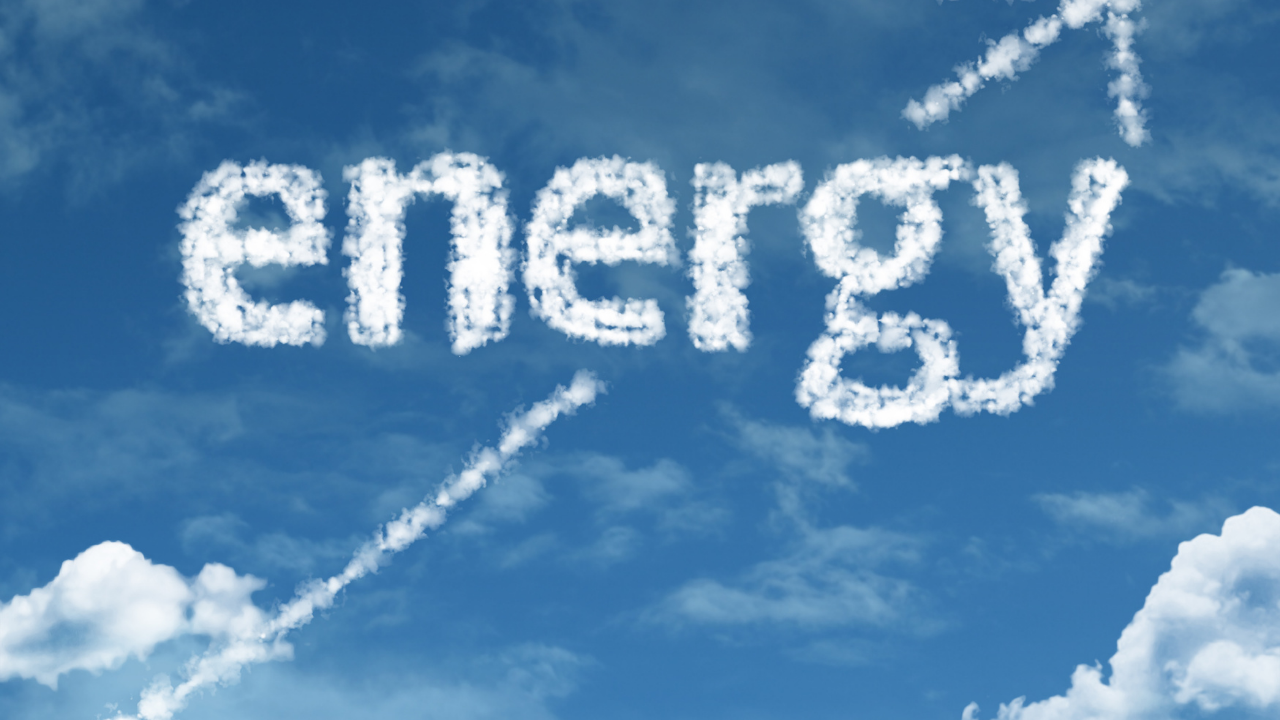 In the free webinar on flexibility and injuries that I held this past weekend, I talked briefly about the subject of energy and how it relates to motion. Energy is something that many training providers don't even think about, but it's an essential consideration because it is the primary driver of musculoskeletal injury. Some of you who watched the webinar have since been in touch asking me to write a blog post on the subject, so this entry will provide a brief overview of energy.

Energy is an abstract concept that can be tricky to understand even for physicists who spend their careers studying it. But it can be defined in simple terms as the capacity of an object to do work. That object can be as small as a particle or as large as a supergiant like Rigel. However, in the context of this blog post, the reference object will be the human body.

The definition of work here doesn't refer to employment but rather when a force acts on an object and causes displacement, which is a term in physics that refers to the direction and distance travelled by an object in a straight line between the initial and final positions. Thus, when considered in the context of the biomechanics of human movement, energy is the capacity of a person to utilise force to change their motion or the motion of some other object (like a ball or javelin).

Kinetic energy is the capacity of a person to do work because they are moving. The bigger a person's mass (the amount of matter or 'stuff' in their body), and the faster they move, the larger is their capacity to do work. A person (or any object) that is moving has both kinetic energy and momentum (mass x velocity, or 'moving power').

Strain energy is, strictly speaking, a type of potential energy because it is stored in an object when the object has deformed (its shape has changed). For example, think about a rubber band: when you pull on both ends of the band, its shape changes by elongating. This elongation causes strain energy to be stored within the band. Then, when you stop pulling on the band (or let one end go), it converts the stored energy into kinetic energy to return to its previous resting shape. The ability of an object or material to recoil and return to its previous shape after a deforming force has been removed is called elasticity; thus, strain energy may also be referred to as elastic strain energy.

Sport is a prime arena where we can observe many instances of these three types of mechanical energy occurring. For example, when an archer pulls on the string to bend the bow, or a diver bends the springboard, are easy-to-observe illustrations of work being performed on an object so that it stores strain energy.

These types of mechanical energy are important considerations in flexibility training too. If we take a classic dynamic stretching exercise like a leg raise to the front: the person will use kinetic energy to lift their leg upwards, stretching muscles like the hamstrings on the back of the thigh. Since the hamstrings have deformed (changed shape) by elongating, they store potential energy. When the person's foot reaches the apex of the arc, the stored energy in the stretched muscles is converted to kinetic energy, shortening the muscles and pulling the leg back to its starting position.

Improving the compliance of muscles with stretching allows for two things: 1) the muscles resist less when being elongated, and 2) they store more potential energy that can be converted to kinetic energy. These factors lower the metabolic cost of movement, which means that a person will take longer to become fatigued and can generally move faster and with less effort.