037: Changing My Mind Over The Years 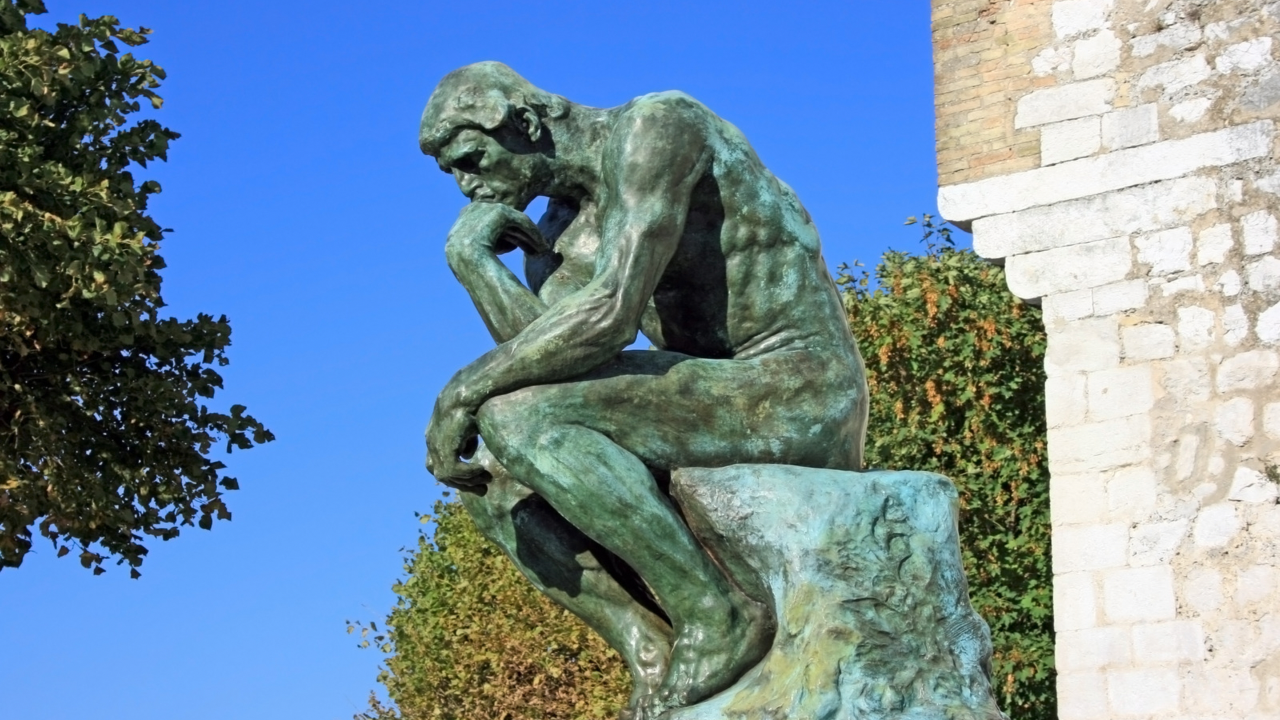 Bill Wallace once told me that mental flexibility is just as important as physical flexibility. A large part of that is the willingness to change your mind about something when presented with solid evidence contrary to your long-held beliefs.

It's a philosophy I try to embody, especially as someone who spends most of his time reading emerging research that often challenges conventional wisdom - but it isn't easy.

While my approach to teaching flexibility training has remained broadly consistent for the 23-plus years that it's been my job, there are some things I have changed my opinion about (sometimes more than once!). I thought sharing a few of them with you would make for an entertaining blog post, so here they are.

"Static passive stretching in a warm-up is bad."

I started in martial arts like karate and taekwondo from a very young age, around 4 or 5 years old. However, I have never been "naturally" flexible, so right off the bat, I needed to do static passive stretches during the warm-ups to perform high kicks in the main part of the class.

In the mid-1990s, I started attending seminars with Thomas Kurz, a coach for whom a central tenet of his training philosophy was "Static passive stretches in a warm-up are pointless and dangerous." He presented science that supported his assertions, so for many years, I parroted his teachings and told all my students/clients that static stretching in a warm-up would make their legs explode.

However, better research has since come along that highlights the many flaws of those early research studies (excessively long stretching durations, implementing the testing event immediately after the stretching protocol, testing maximum effort explosive movements that would diminish by doing pretty much anything prior, exaggerating the detriment to muscle performance, etc.).

These days, I tell people to include static passive stretching in their warm-up if they need or want to, but to keep the duration to about 60 seconds per muscle group, and follow it up with dynamic stretches that mimic the actions of the main part of the workout.

This is one narrative that I have publicly gone back and forth on. I started out believing it to be true, since it was what Bill taught me in my earliest karate days. Then, starting in the late 1990s, research was published that claimed no observable change was made in the structure of muscle-tendon units following static passive stretching. Thus, the authors claimed that increases in range of motion must be attributed to changes in nervous system sensitivity, and the "stretch tolerance" theory was born.

Begrudgingly, I changed how I talked about adaptations following static passive stretching to reflect the body of evidence at the time. Deep down, however, I felt there were huge parts of the puzzle that the stretch tolerance theory couldn't answer (like DOMS following stretching), and there was so much data from animal models and cellular research telling us that skeletal muscle does indeed grow longer when subjected to chronic stretching.

In the past few years, in vivo research has emerged demonstrating length increases in muscle fascicles when the intensity, duration, and frequency of stretching is sufficient to stimulate architectural changes. While the stretch tolerance theory certainly helps explain a lot of what takes place when we stretch, it isn't the only thing that happens.

"Strength-based stretching is the best way to get flexible."

Well, this is one that came back to bite me in the arse. I promoted strength-based stretching (loaded and isometric stretching) over passive stretching for years mostly because I find passive stretching boring. But looking back now, I'm disappointed that I allowed my training preferences to influence how I coached other people, including those who would have most benefited from passive stretching.

After my health issues in the past 5-10 years, it turns out my body really doesn't like isometrics or loaded stretching all that much now. In fact, the only thing that is having any appreciable benefit on regaining range of motion while avoiding CRPS flare-ups is passive stretching. Oh the irony!

"No normal person can do the splits in 4 weeks."

I'm just kidding, this one is still true and anyone selling you a programme promising this is full of shit.