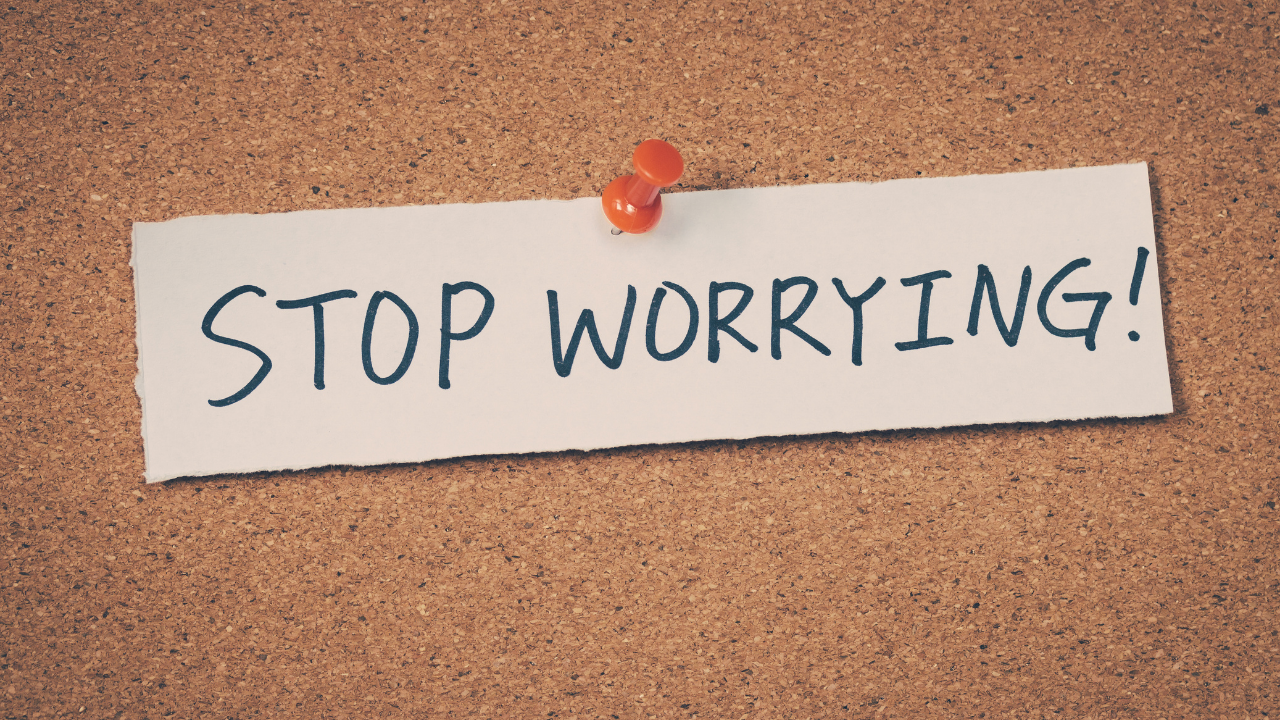 "Muscle balance" is a term that often appears in the health and fitness industry, but it tends to mean different things depending upon the person(s) using it.

Generally, discussions of muscle balance refer to relative symmetry of muscle length and/or strength between agonist and antagonist pairs or contralaterally (between the sides of the body).

For example, muscle balance may describe the strength ratio between quadriceps and hamstring muscles, or it may refer to flexibility differences between the left and right shoulder joints.

It's important to understand that muscle length and strength asymmetries can and do occur in almost every person, and not only are they to be expected, but they often serve some functional purpose of which we may not be fully aware.

Some individuals in the industry dispute the existence of muscle imbalances and that the term is nothing more than a nocebic label applied to normal asymmetries.

Their disbelief in the muscle imbalance premise is likely due to several factors, including difficulties with quantifying muscle balance as it pertains to performance; the challenge of establishing a universally agreed-upon system for differentiating between muscle balance and imbalance; lack of high-quality evidence supporting a relationship between increased muscle dominance within an agonist-antagonist pair and risk of injury; and problems accurately and reliably assessing muscle function as it relates to the onset of musculoskeletal disorders.

However, suppose muscle imbalance is defined as a difference in muscle length or strength between an agonist and its antagonist or the contralateral side.

In that case, the literature very clearly shows that such imbalances do exist.

Burkhart et al. (2003) reported that individuals in overhead sports, which usually involve a player performing a throwing movement involving shoulder and upper arm actions above their head, were particularly susceptible to strength and flexibility imbalances, and they stated adequate muscle length and strength are crucial for preventing potential shoulder injuries.

Page (2011) claimed that muscle imbalances can cause movement impairments due to deficits in the strength and flexibility of one muscle, such as an agonist, forcing another muscle (such as the antagonist) to compensate, thus leading to altered kinematics and potential dysfunction.

It is clear from the body of evidence that changes in muscle balance do occur, and they likely arise from several causes that include trauma, idiopathic adaptation (spontaneous and unknown cause), and activity-specific adaptation.

However, what we can't say with certainty is which muscle imbalances cause or are caused by dysfunction, and we need to exercise caution when asserting a specific cause is responsible for an observed alteration in muscle length or strength, or how likely such an alteration is to cause pain or injury.

On the opposite end of the spectrum from people who believe muscle imbalances don't exist are those individuals who think any deviation from "normal" is disastrous to health and performance.

Such people are commonly referred to as "form fascists" because they are so heavily invested in a purely biomechanical model of pain and injury that they believe all musculoskeletal problems are caused by so-called poor technique or asymmetrical movement and posture owing to imbalances.

Remember however that slight differences in strength and flexibility between agonist-antagonist pairs and contralateral sides are normal.

Moreover, they are more likely to occur if you participate in a sport that involves using one side more than the other or a certain number of muscle groups over others (which is most sports).

Most deviations from 'normal' or 'ideal' form are not only harmless, but in many cases, they are also necessary for good performance.

You probably don't need to do anything about them unless you're experiencing pain.

Even then, pain is so multifactorial that it's often not clear if muscle imbalance is the cause or caused by pain - and if you are in pain, go see a qualified healthcare provider!

What a movement looks like only really matters in sports that score performance based on the aesthetics of motion, like dance, gymnastics, and some martial arts disciplines.

But if looking good while you move isn't vital to your performance, spend less time worrying about 'perfect form' (which, according to Hill & Curran (2015) probably only serves to increase burnout) and more time ensuring your training gives you the strength and flexibility you need to do the things you enjoy.

If you're still concerned about "muscle imbalances," try thinking about them as muscle differences that are often harmless - and even beneficial.