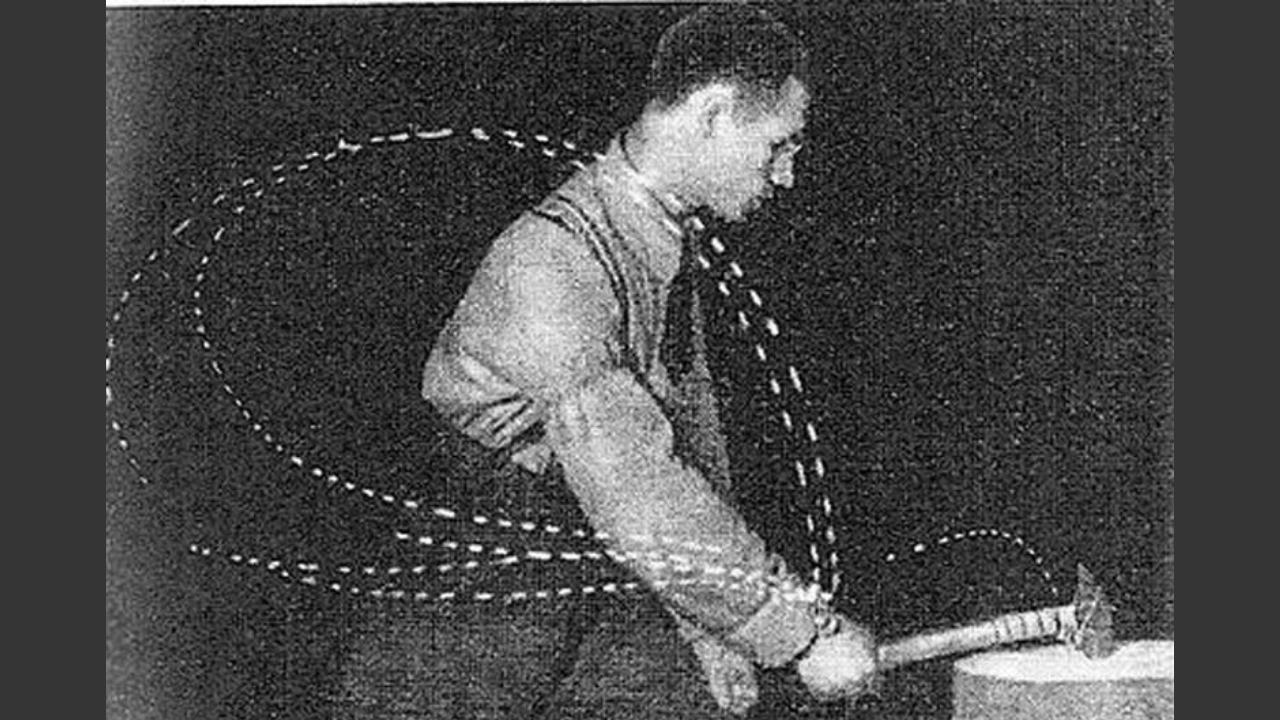 The health and fitness industry is rife with narratives claiming that a particular way of performing a movement is the most optimal way to do it.

As a result, entire training systems and certification programmes have been built around the premise that there is such a thing as the 'right way' to move.

However, the biomechanics and motor control literature shows very clearly that this premise is false.

When two people attempt the same movement, or even just one person performs the same movement several times, all variables that can be measured will always show differences in how a person completes the movement.

Take the squat, for example; you cannot squat the same way every time.

Even if you were the best-trained individual in the world at that specific movement, no two repetitions are identical (even though it might appear that way).

Factors such as motor unit recruitment patterns and contraction dynamics alter with every repetition as the central nervous system (CNS) tries to produce the best movement solution for the problem that it's facing.

This phenomenon is called motor variability, and we have known about it for almost a century.

It is associated with another concept in the motor control literature called motor redundancy, but they aren't the same.

Motor variability was brought to the scientific community's attention by Soviet neurophysiologist Nikolai Bernstein, who used a method of mechanical analysis of movements called kimocyclography, which involved a camera with film moving slowly at a constant speed.

The device was equipped with a rotating shutter that opened the lens for a short time on every revolution, which presented the captured movement as a sequence of images spaced by time intervals that reflected the speed of the shutter rotation.

In the early 1920s, Bernstein conducted his now-famous experiments in which he recorded blacksmiths hitting a chisel with a hammer.

They were professional craftspeople who had performed that same movement countless times every day over many years.

Bernstein was able to show that the number of variations in the trajectory of the tip of the hammer across many strikes was less than the variations in trajectories of the blacksmith's joints in the arm holding the hammer.

Since the CNS could only send commands to the muscles that moved the joints, and not to the hammer itself, Bernstein realised that much of the execution noise was happening at the joints.

However, because the movement of the blacksmith's joints resulted in very precise trajectories of the hammer, their joints were not acting independently.

Rather, they were all constantly correcting for errors at other joints in a continuous process of refining the shape of the movement.

Bernstein stated that this observation demonstrated the CNS does not have an optimal movement solution stored away, ready for when it needs it to complete a given task.

Instead, the CNS selects from a near infinite number of combinations of joint trajectories to keep refining the accuracy of the movement over many repetitions.

It is because of this error-correcting feedback loop within the CNS that no movement can ever be performed exactly the same way twice.

Therefore, there can be no such thing as the 'right way to move,' because you could only ever move exactly that way once.

Teaching people to be comfortable moving in a way that feels good and accomplishes the task without giving too much thought to the aesthetics of form is a much more realistic approach.