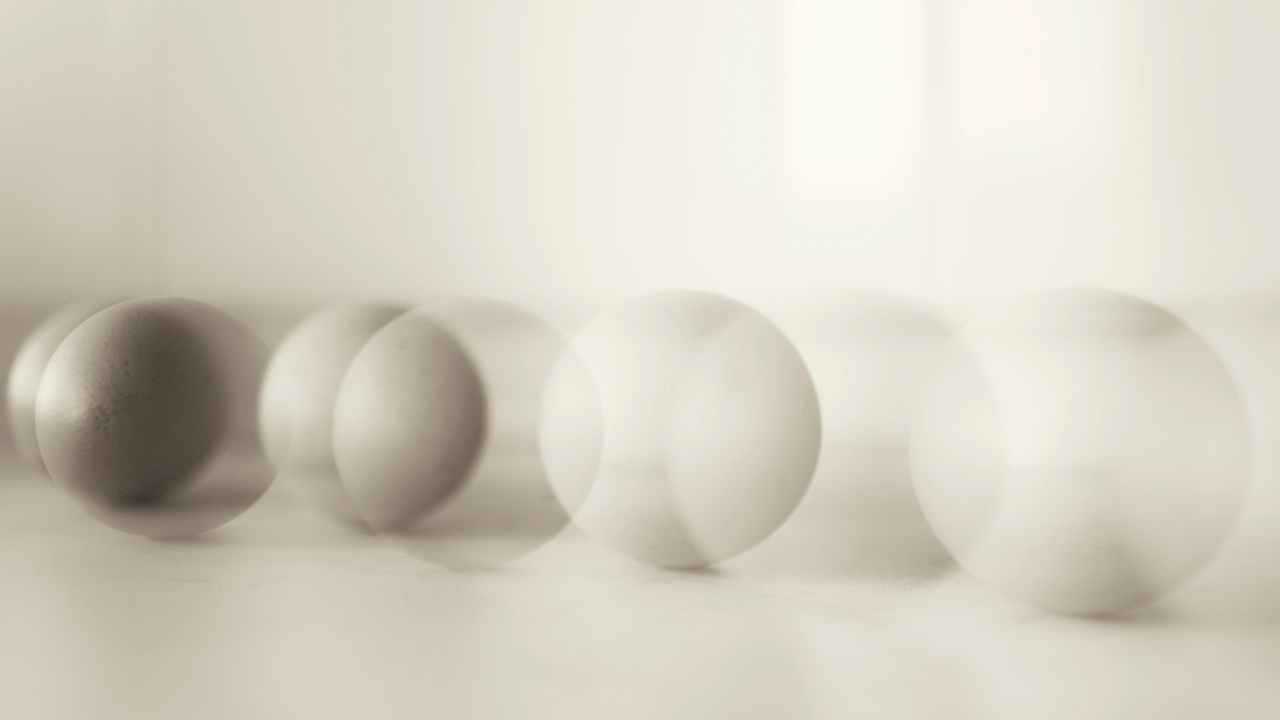 Forces are being exerted on, by, and around you all the time. Even when you're sat in a chair reading this post on your smartphone or laptop, and you're not moving, forces are being exerted between your back and the chair you're sitting on and between your feet and the ground. Your muscles are also producing forces throughout your entire body to counteract the pull of gravity and keep you upright. Forces can exist even without motion, and your muscles generate them continuously to maintain certain positions and stabilise your posture when you're not moving.

When motion is not present, biomechanists use the principles of a branch of physics (specifically a sub-branch of mechanics) called statics to understand stationary posture. As the name implies, statics looks at things that aren't moving. However, they also look at things that are moving at a constant velocity. When an object or system is static, it is said to be in equilibrium. Equilibrium is a term that describes a state in which forces are in balance: the forces that caused the initial motion, or changed the speed or direction of movement, are cancelled out by opposing forces.

The principles of statics are also used to examine the nature of stresses acting on a particular anatomical structure and understand the size of muscular forces generated during stationary postures. For example, statics provides biomechanists with answers to questions about the amount of tension produced by the deltoid muscle group when a person holds their arm extended out to the side and how that tension affects structures like tendons, ligaments, and bones. Those answers give us an insight into how forces might contribute to adaptation or injury. Since the kinematics don't change, statics typically utilises kinetic analysis to understand the forces that are responsible for a position or maintaining a constant velocity.

When you get up out of your chair after you're done reading this post, the muscles in your legs need to generate forces with which to push against the ground. Your motion accelerates from zero to however fast you travel when you stand up. Acceleration means how fast velocity changes, and the branch of mechanics that studies acceleration in systems is called dynamics. Biomechanists can use both kinematic and kinetic analyses in dynamics to understand motion.