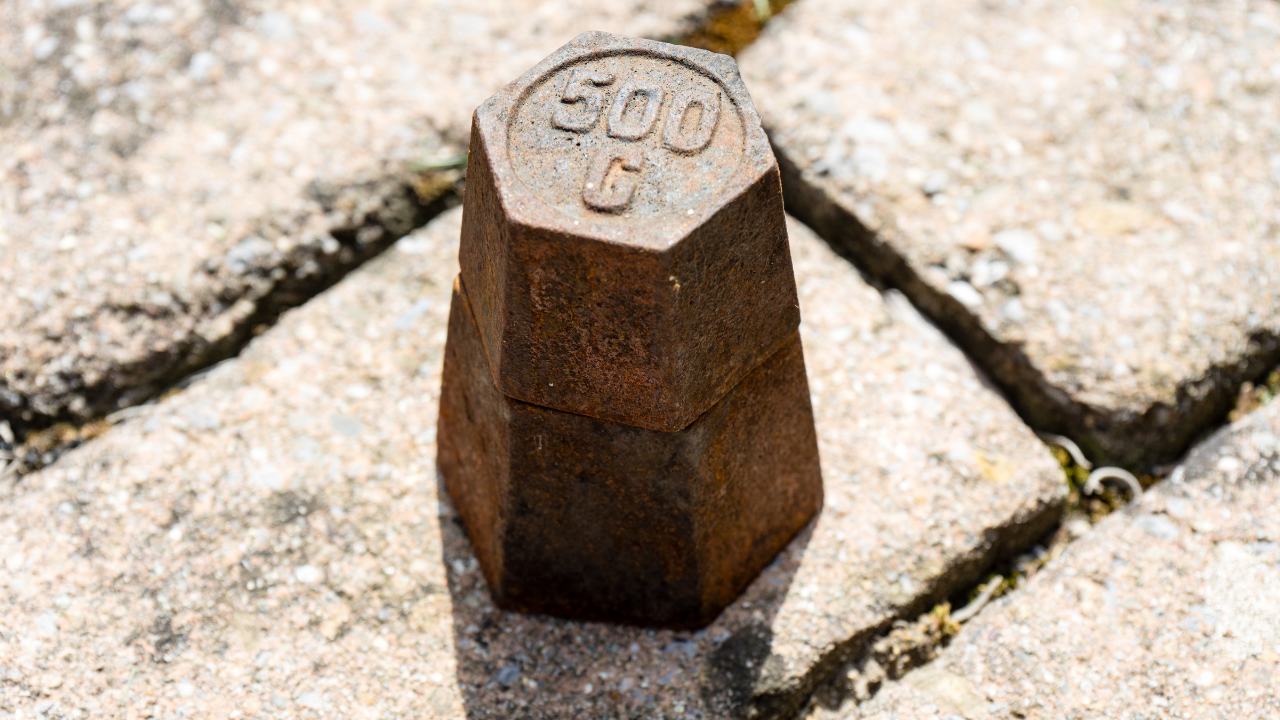 Most people probably have a good understanding of the concept of weight. Those involved in sports know that carrying too much or too little weight can potentially affect performance. For those of us who are a little older, we often check our body weight to monitor our current state of general health and fitness. 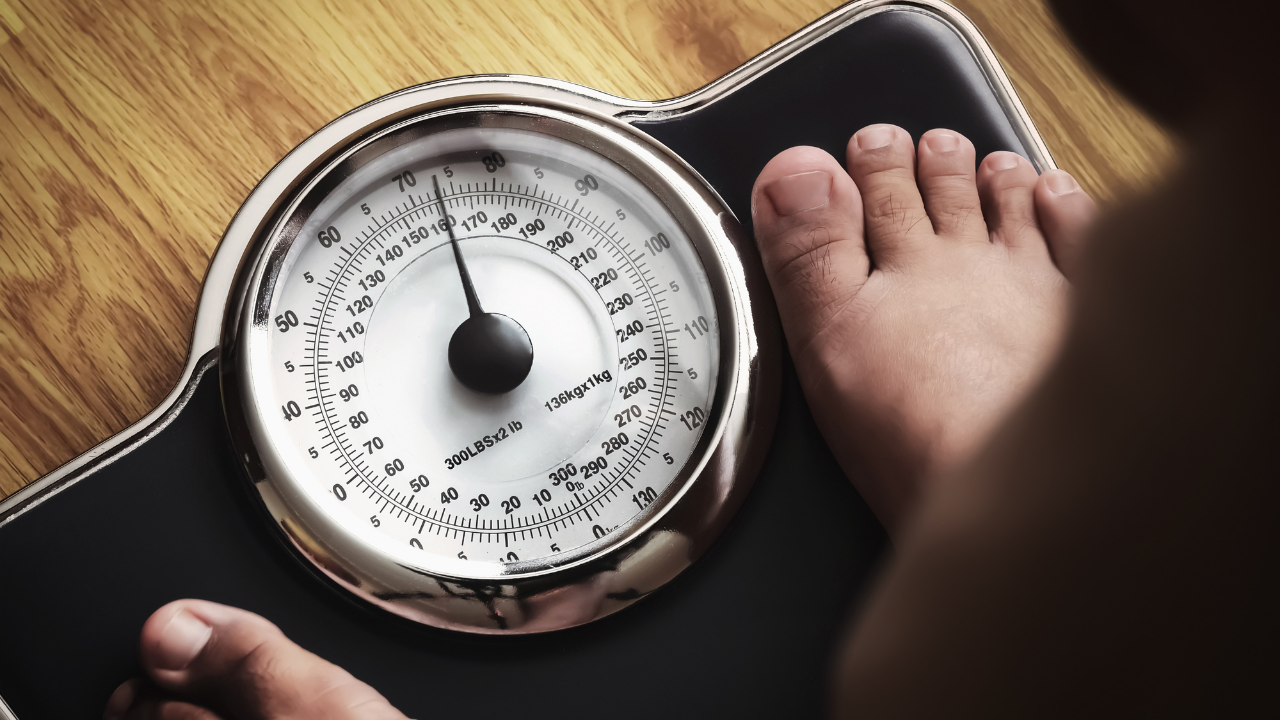 Weight is measured by stepping onto a scale device and seeing a number usually defined as pounds or kilograms. A simple way to think about the number on the scale is that it tells you how much mass you have - the amount of muscle, fat, bone, blood, water, skin, and so forth that constitutes the organism called 'you.' 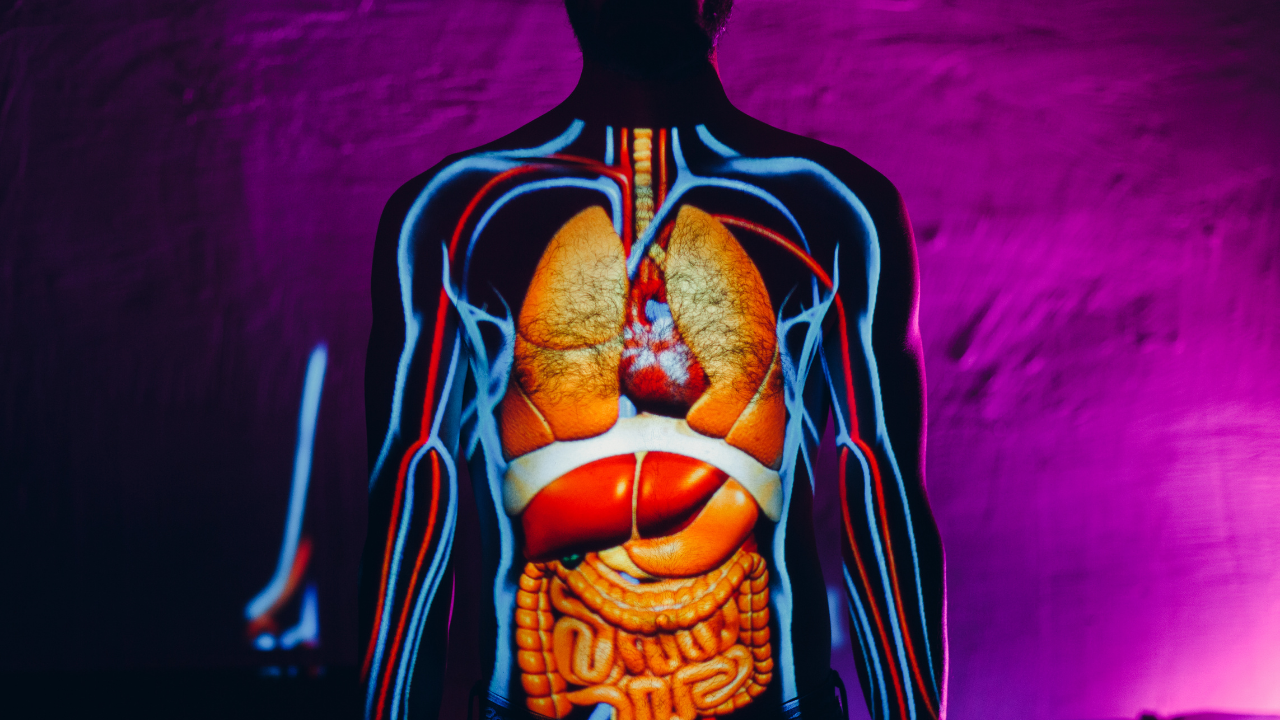 A common explanation for how the scale calculates your mass is that when you step on it, the weight of your body depresses springs inside it. The number on the readout is associated with the amount that the springs compress. This isn't wrong, but the process is a bit more complex. 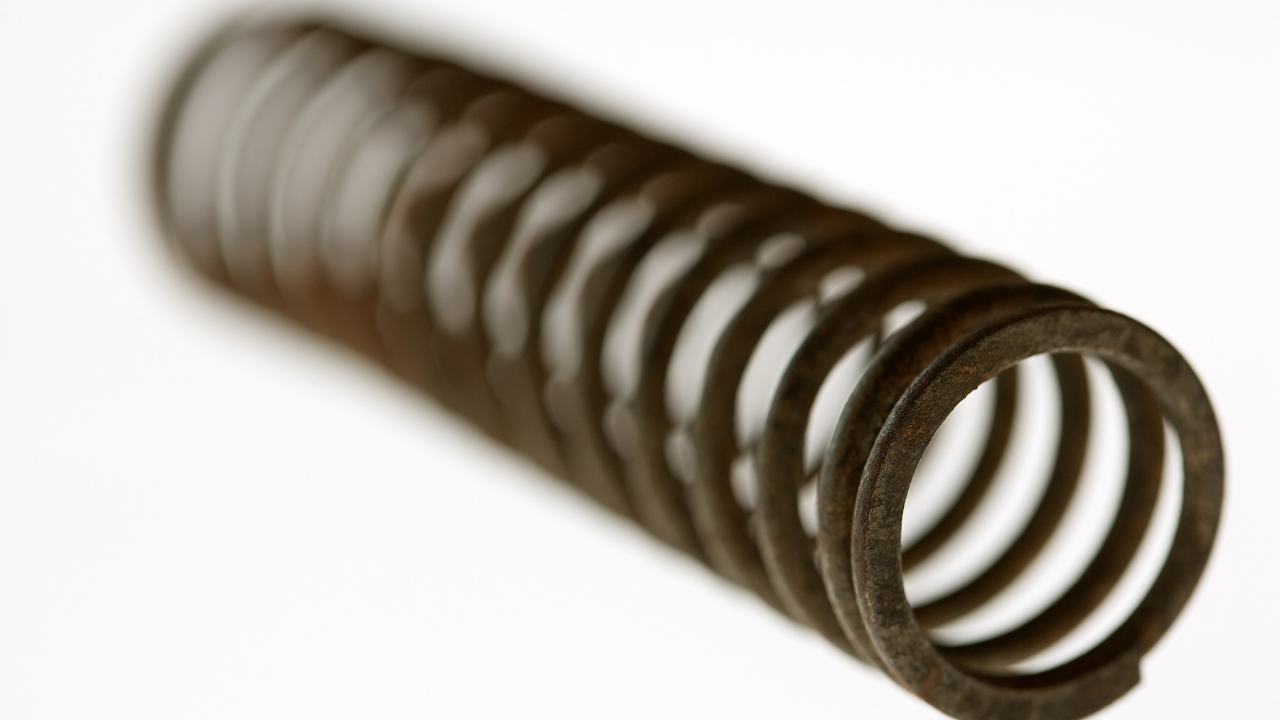 In physics, the number shown on the scale represents the effect of Earth's gravitational pull acting on your body. A simple definition of Newton's third law is that there is an equal and opposite reaction force for every action force. The two forces are equal in magnitude (size), and they travel in opposite directions. So the number on the scale also represents the pull of your body acting on Earth - it shows how much pull exists between you and the planet! 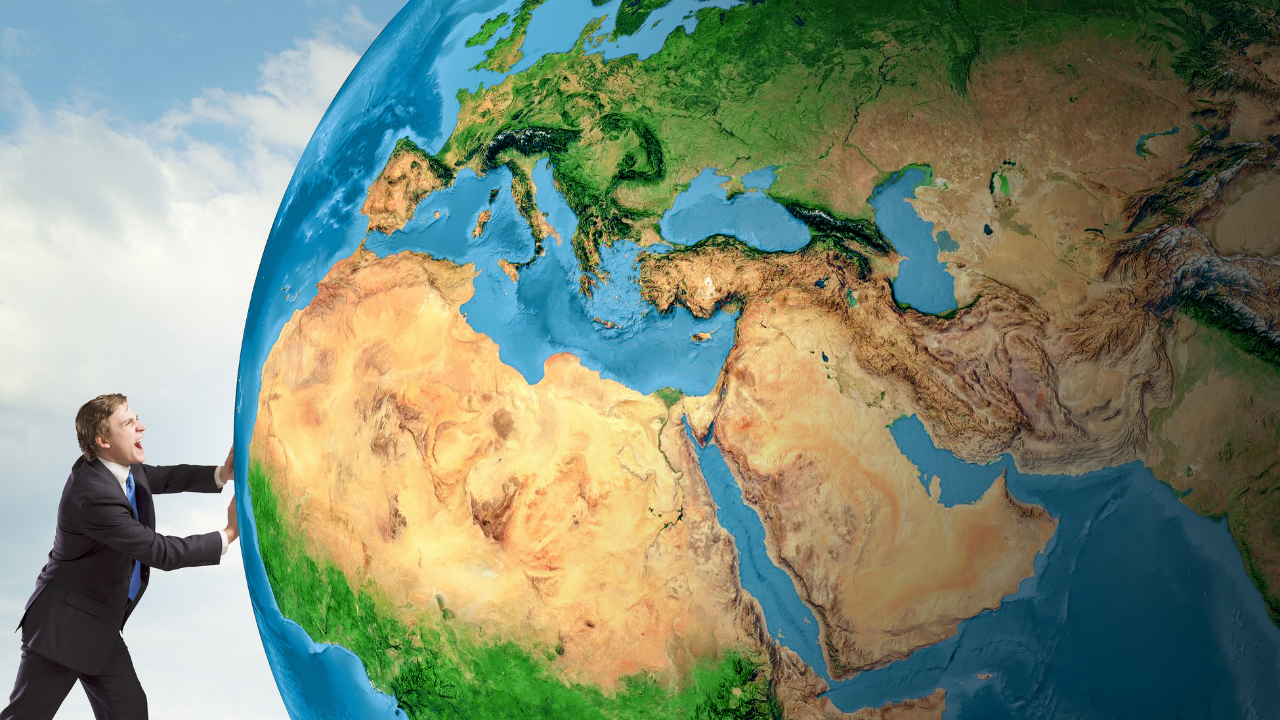 The amount of pull between you and Earth is known as attraction, and its size depends upon how much mass both you and Earth have. The greater the mass of either body, the bigger the attraction, and the more the springs inside the scale will compress. A physically bigger person has more mass, which increases attraction and ultimately causes the scale to show bigger numbers.

I wrote earlier that the number displayed on a weight scale is representative of a person's mass. But what exactly is mass? The word just means the amount of substance in an object, referred to in physics as matter. The only rule for an object to be considered as having matter is that it contains substance and occupies space. Any object with mass can attract (or pull on) other objects with mass, too. All of the substance or "stuff" inside your body (as well as your hair and skin on the outside) is your matter, and it's what gives you mass. Thus, since you have mass, you're able to exert a pulling force (attraction) on Earth and vice versa. The effect of Earth's pull on you is more noticeable because it has more mass than you (a lot more!). 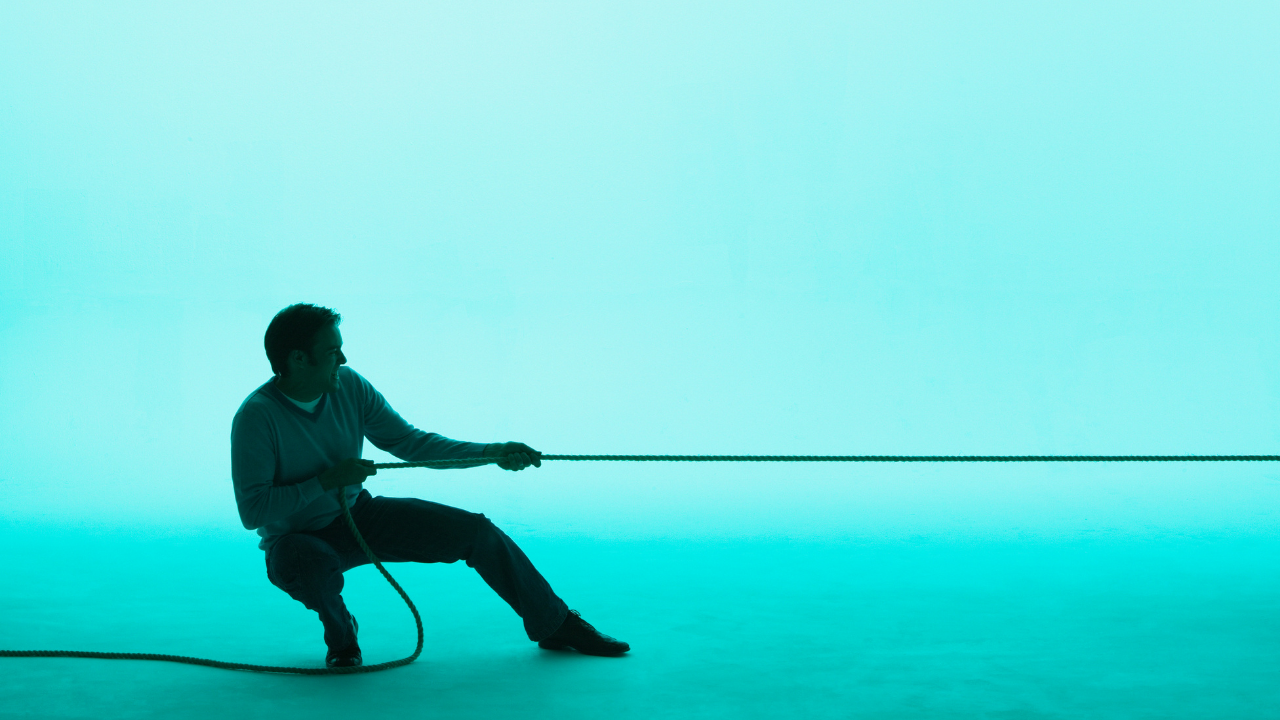 If you have ever thrown a stone into a pond, then you can get a sense of how the Earth's gravitational pull moves outwards from its core. When you look at the ripples on the water, you will see they are more concentrated closer to the site where the stone impacted the surface. This is similar to how the Earth's gravitational pull is stronger closer to its core. The further a person moves away from the core, the weaker Earth's attraction becomes. Move far away enough, and the Earth can no longer exert its influence, as occurs in zero gravity. 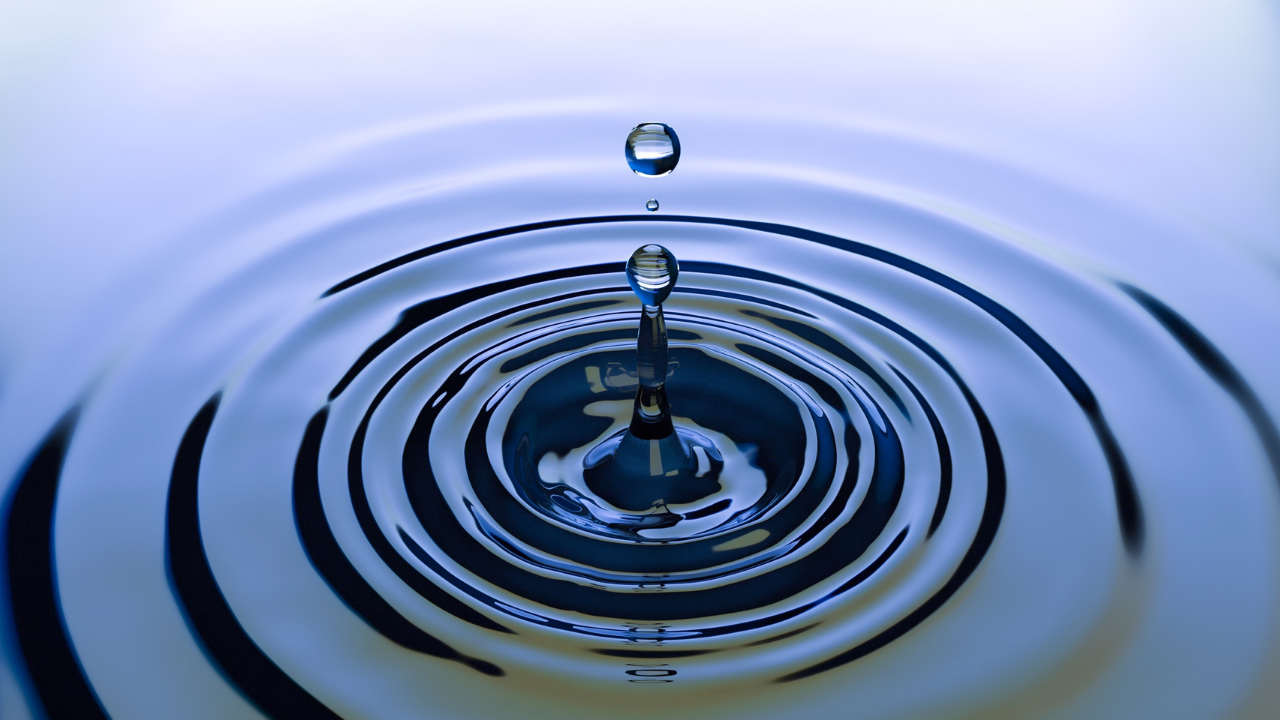 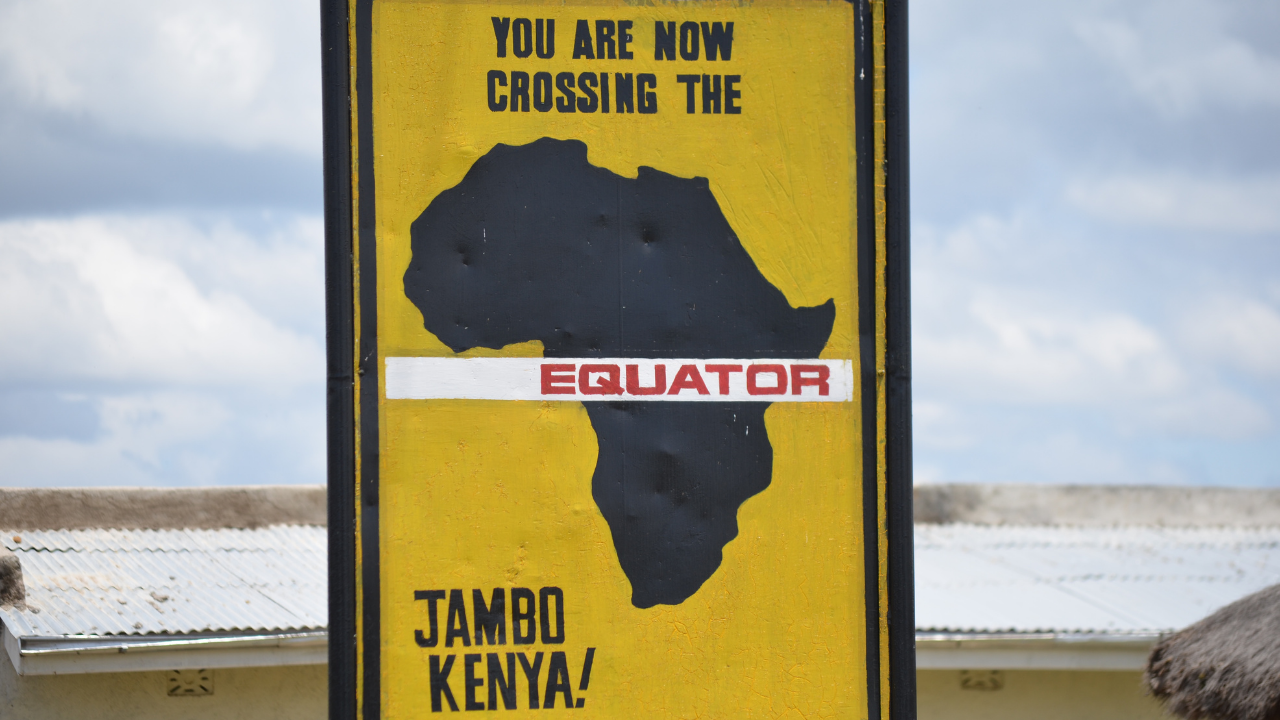 The Earth's rotation around its axis also needs to be taken into consideration. The Earth's spin makes it bulge at the equator and flatten at both Poles; when a person stands at the equator they travel along a bigger rotational pathway. Therefore, they will travel more than 1,000 miles per hour faster at the equator than when they stand at either Pole! This faster rate of travel during the Earth's daily rotation means that the mass in a person's body will make more of an effort to fly away from the planet's surface. 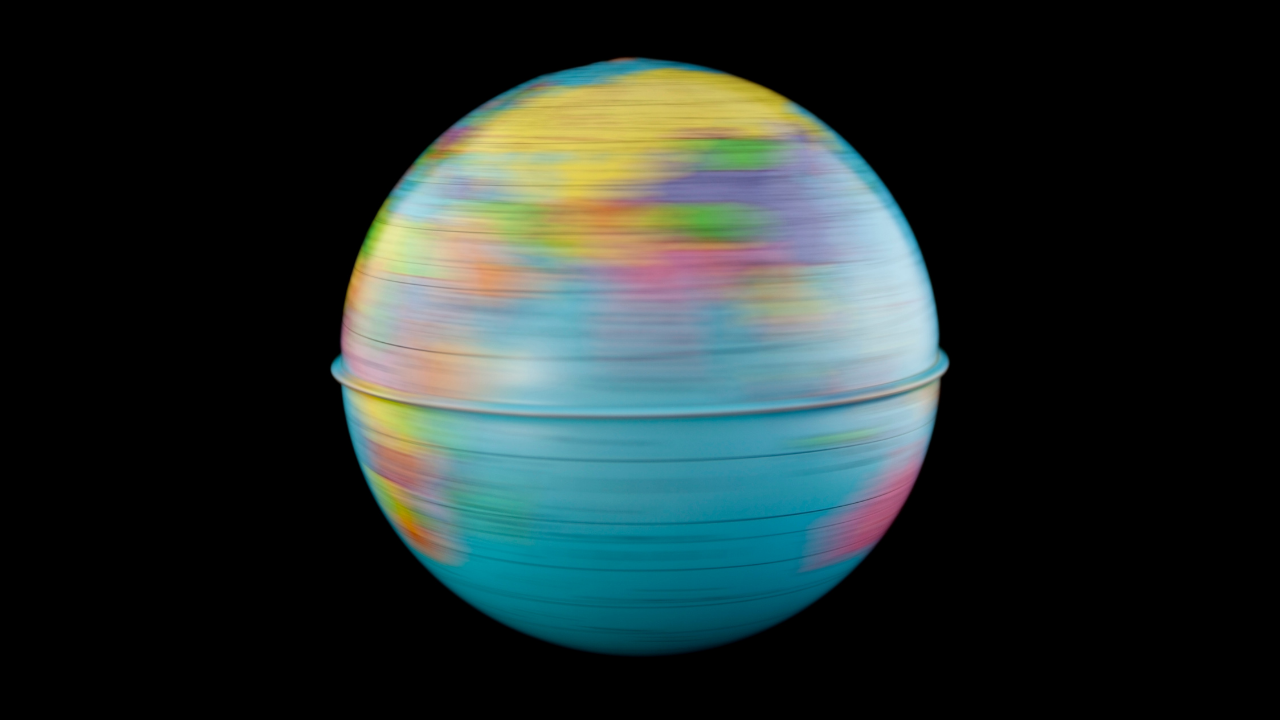 Flying off into space is not possible, of course (unless you're Superman/Supergirl), but the increased outward pull of your body resists against the inward pull coming from Earth's gravity, which is another factor that makes you weigh slightly less at the equator compared to the Poles. These differences in weight might be barely noticeable, but they tell us a lot about the relationship between weight and mass. They tell us that a person's weight results from Earth's gravitational attraction acting on their mass. Their mass remains constant, but their weight fluctuates depending on where they are located on Earth at a given moment in time.

Inertia is a word that many people will instinctively understand from its usage in everyday conversation, and it is often applied to describe a person who takes a long time to take action. The specific physics definition of the word is not too dissimilar, but it represents more than just laziness. Inertia is a characteristic that all objects with mass share, and it's the desire to maintain the current state of motion, be that moving or stationary. An object will stay at rest until it's acted upon by a force that is big enough to make it move; once moving, it will stay moving at the same speed and in the same direction until acted upon by a force that is big enough to alter its motion. Inertia is summarised by Newton's first law: 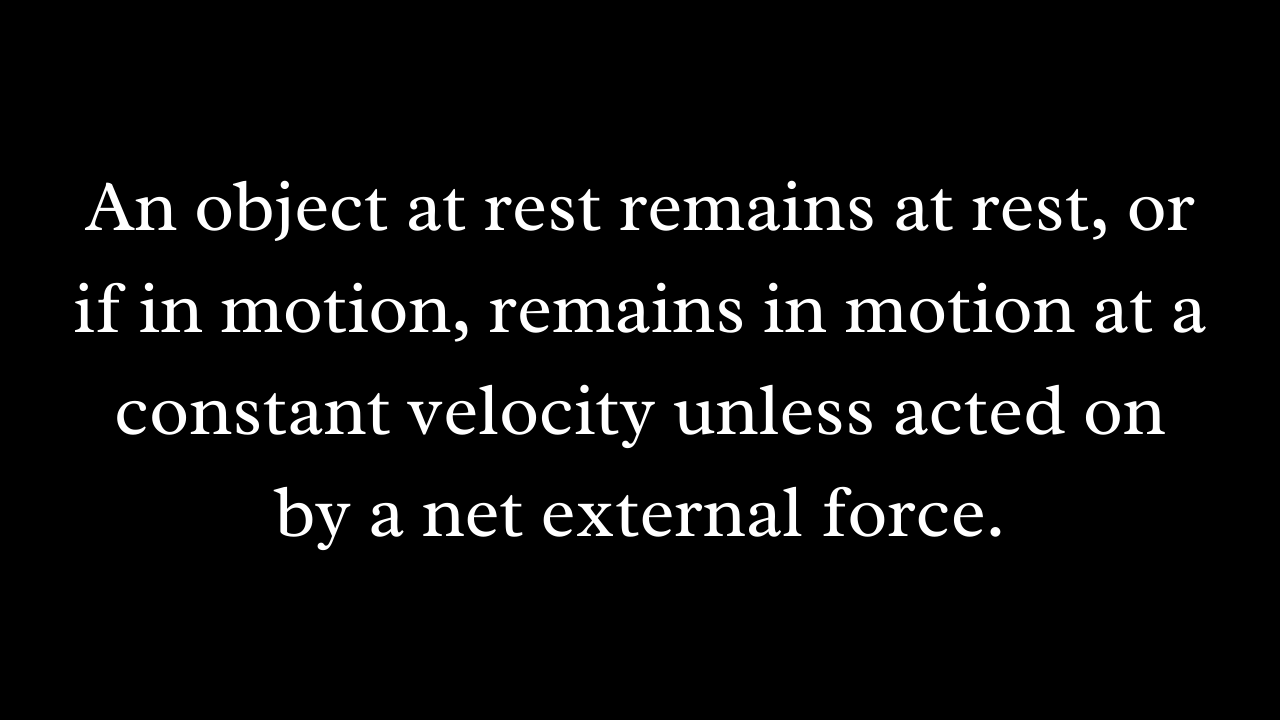 Inertia can be challenging to understand because it is rare for an object to remain in motion at a constant speed on Earth. This is because myriad forces present on the planet will slow down most objects, forces like gravity, friction, and air resistance. But when an object is in motion, the more mass it has, the harder it will be to stop moving or change its direction. Inertia explains why heavier athletes like NFL offensive linemen (who can weigh over 136 kg/300 lbs) have a harder time accelerating and decelerating than smaller athletes in other sports. This is because their sheer amount of mass demands that their muscles generate incredible levels of force to change the motion of their body, be that starting, stopping, or changing direction. In contrast, a football player like Lionel Messi, recognised for his incredible agility on the ball, needs to keep his weight (mass) under a certain level so that inertia does not slow his speed and quickness.