021: The Role of Titin in Passive Tension 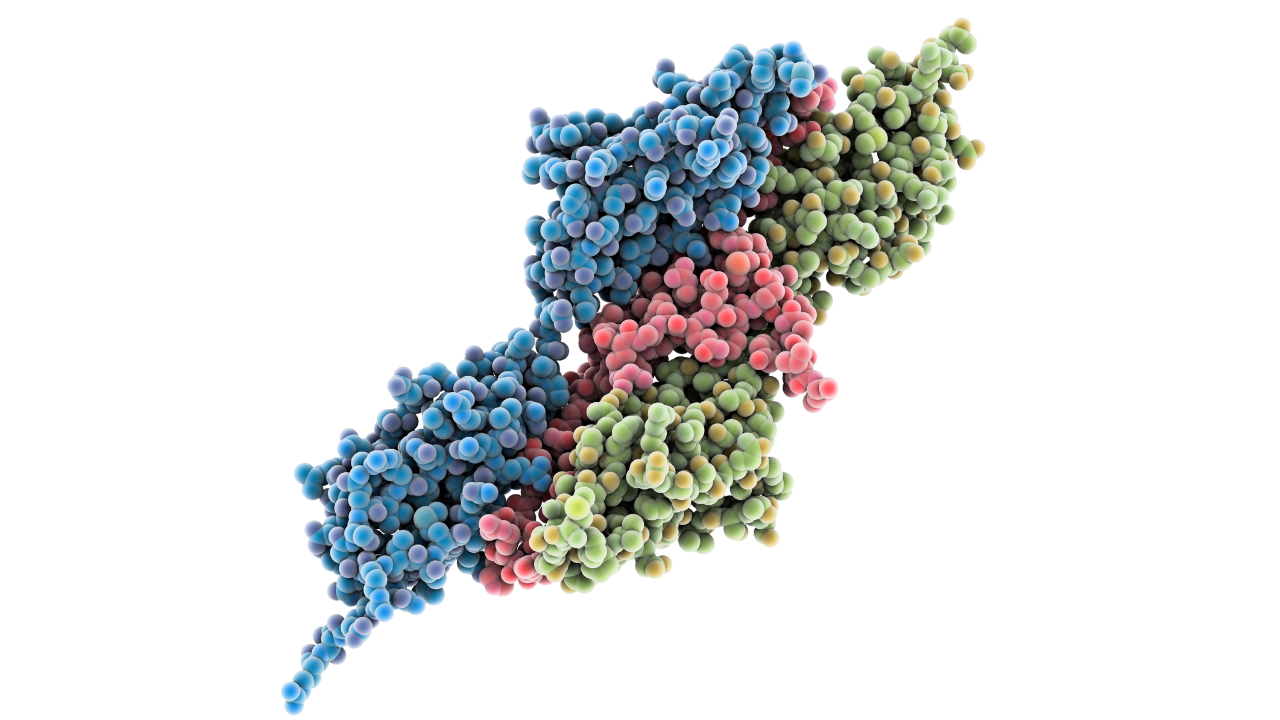 This post was inspired by a question that was asked during today's group support call on the Master Flexibility Trainer course: "Where does passive tension come from?"

The short answer is that it arises as a reaction force within the stretched tissues in response to the applied tensile force, and the two are always equal in magnitude and opposite in direction. This can be explained by Newton's third law, which states that every action force has an equal and opposite reaction force. For example, when you push against a wall, the wall pushes back against you with the same amount of force.

The long answer is far more elaborate than that. It involves looking at various components within the muscle-tendon complex. However, the filament called titin plays a substantial role. Titin is the largest protein encoded by the human genome, and it forms a third array of filaments laying parallel to the actin and myosin filaments within the sarcomere, connecting the Z-disk to the myosin filaments and the M-line. 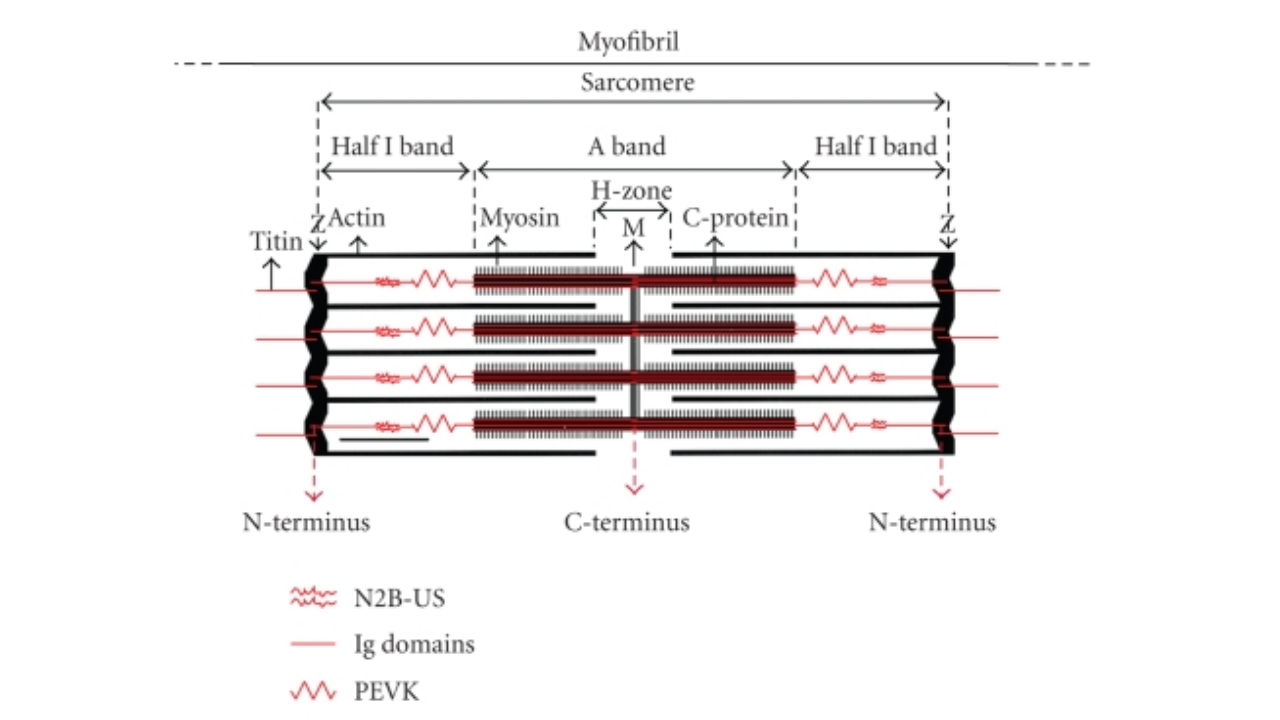 Titin was not discovered until much later than actin and myosin because it is incredibly difficult to preserve for electron microscopy analysis. Still, it is the third most abundant protein in skeletal muscle. Each titin filament is a single polypeptide named after the giant pre-Olympian gods from Greek mythology owing to its extraordinary size: several splice isoforms are made up of 27,000 to 33,000 amino acids folded into a linear array of up to 300 fibronectin III and immunoglobin (Ig) domains measuring more than 1.2 micrometres long. It is such a large molecule that it has the longest scientific name in the English language, and it would take you over 3 hours to say it!

It is the elasticity of titin molecules that provides a great deal of the passive resistance during stretching. Some muscles display different levels of stiffness (resistance to stretch) to others because differential splicing creates titin isoforms that differ in stiffness.

Interestingly, titin also contributes to the elasticity of muscles (the ability to return to the original length once a stretching force is removed). During stretching, the irregular chain of Ig domains in the I-band straightens out, and a segment of the polypeptide rich in proline, glutamic acid, valine, and lysine (known as the PEVK domain) partly unfolds. This decreases entropy and provides the energy required for elastic recoil, enabling the structures to act like an entropic spring.