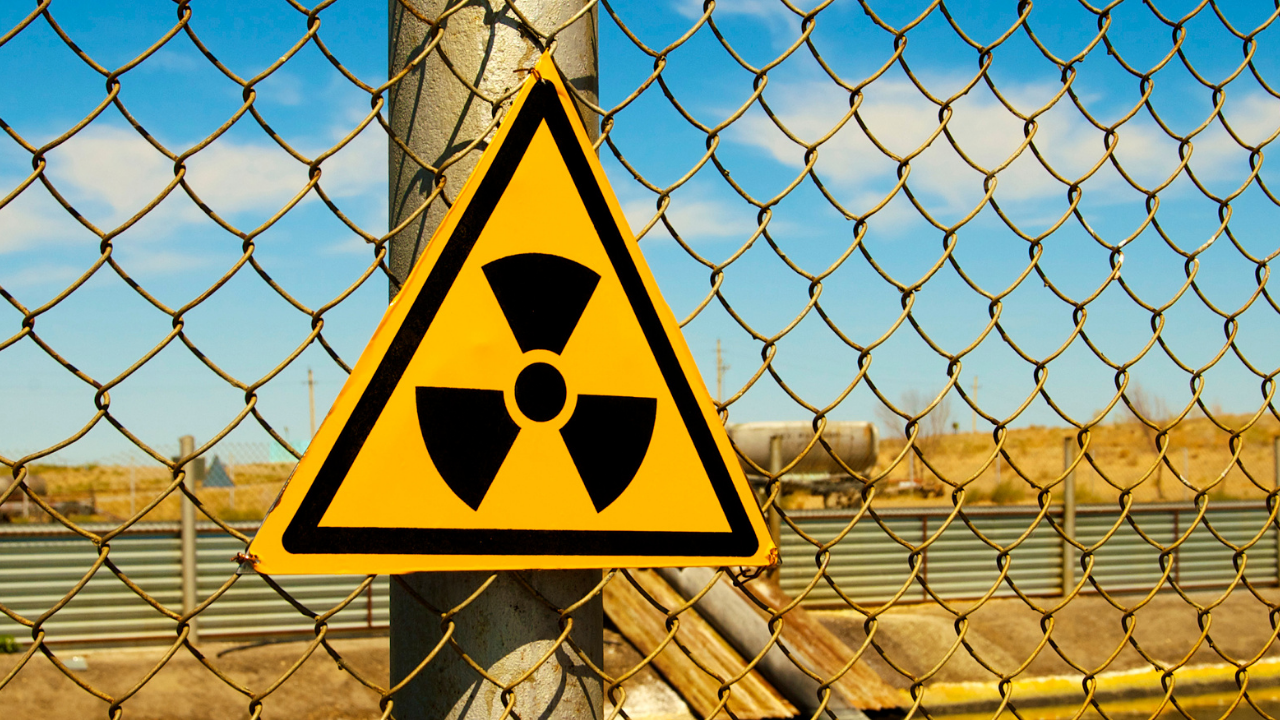 The term "irradiation" frequently appears in discussions and instructional materials about static active stretching (also known as PNF/isometric stretching - see yesterday's post). It is likely to conjure images of radioactive fallout in the minds of those to whom it is unfamiliar. However, it has nothing to do with nuclear weapons and all to do with the force produced during active muscular contractions.

Irradiation refers to the observation that correctly applied resistance increases the spread of the response of nerve impulses of a given stimulation. The response can occur as both increased facilitation (greater muscular contractions) and inhibition (greater muscular relaxation) in synergistic muscles and movement patterns. (A synergist is a muscle that helps a prime mover to create movement).

Sir Charles Sherrington, the English neurophysiologist who discovered the stretch reflex, is credited with developing the theory of irradiation. He stated that the response increases as the stimulus increases in intensity or duration (Sherrington, 1947). Later, Kabat (1961) reported that it is resistance to motion that produces irradiation, and the spread of the muscular activity will occur in specific patterns. By increasing the amount of resistance, the size and extent of the muscular response will also increase. In other words, tensing the muscles harder (such as by placing an external load on them) will raise the amount of tension and boost the effect of the post-isometric decrease in stretch sensitivity. The result is usually more range of motion upon cessation of the isometric contraction.

Strong contractions of the arms and legs can help to irradiate tension into other parts of the body. For example, when struggling to contract the inner thighs during an isometric side split stretch, clenching the fists, then tensing the forearm muscles, upper arm muscles, shoulders, core, and finally, the adductor muscles will usually enhance the effectiveness of the inner thigh static active stretch. Taking in a deep abdominal breath and tensing the stomach muscles may also be beneficial.