013: What is the Difference Between PNF and Isometric Stretching? 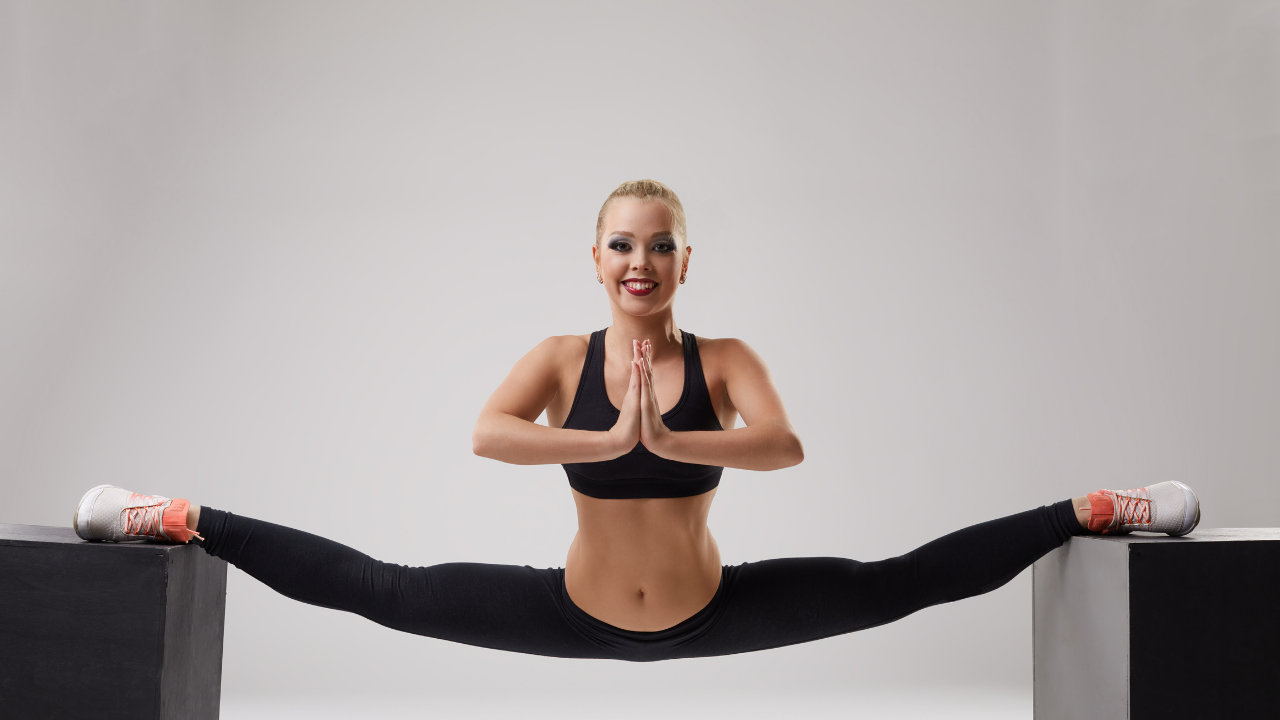 The title of this post is probably one of the most common questions that I receive. The simple answer is, "They're the same thing." However, that would make for a very short blog post, so I figured I'd fatten out the text with some historical perspective and a little bit of the theory behind why PNF/isometric stretching works. (Or, more accurately, why we think it works - the jury is still out.)

Strictly speaking, PNF and isometric stretching belong to the family of static active stretches. A static active stretch is when the joint is not moving, and the muscles on either side of the joint are contracting. For even easier understanding, we can divide them up further still into agonist and antagonist stretches. The usage of these terms varies somewhat, but generally, the agonist is the muscle group that shortens and pulls a joint into a given position. The antagonist is the muscle group that lengthens and resists the action of the agonist. For example, during flexion (bending) of the knee, the hamstrings are the agonists, and the quadriceps are the antagonists. 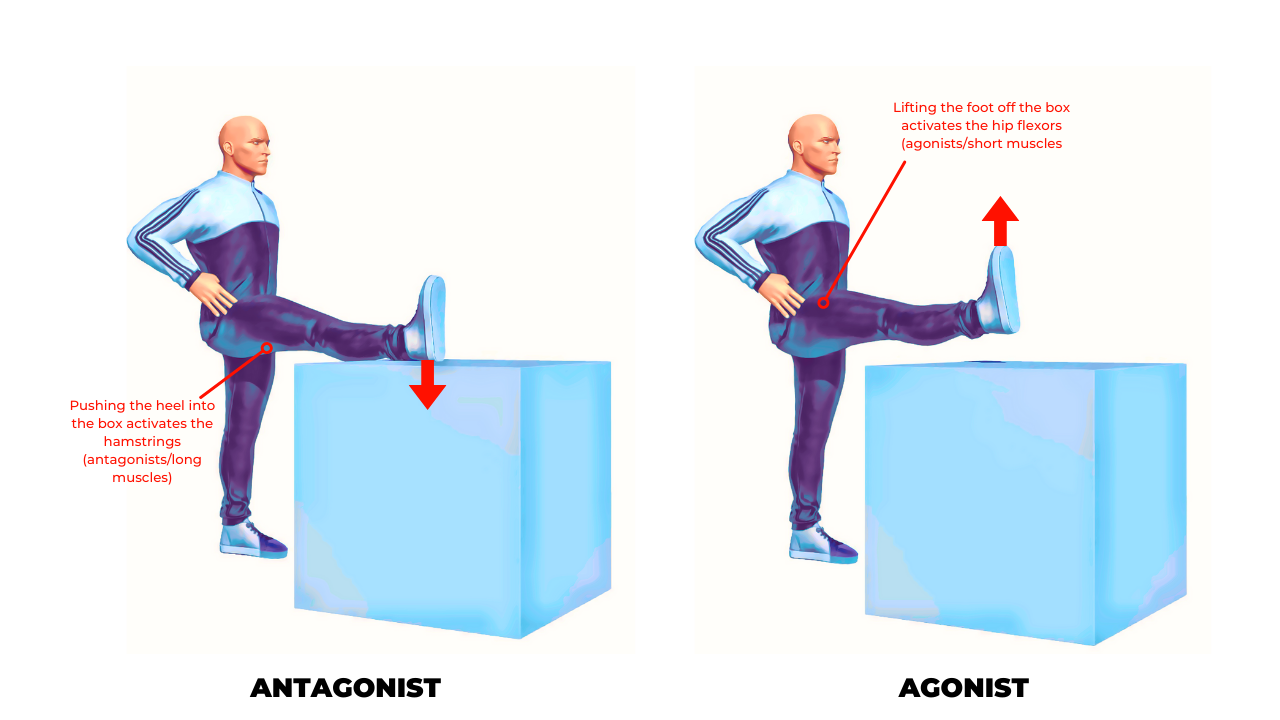 PNF is arguably one of the oldest and most well-known methods of static active stretching. The name is an initialism that stands for proprioceptive neuromuscular facilitation. We can gain an understanding of its purpose by studying the meaning of each word in the phrase. "Proprioceptive" is associated with proprioception, which is the body's ability to sense where it is in space. "Neuromuscular" refers to the system the technique involves, which is a combination of the nervous and muscular systems ("nerves and muscles"). And "facilitation" means to promote or boost. Put the words together, and the name implies that the PNF technique is designed to improve the body's ability to know where its various parts are.

PNF was initially called just "proprioceptive facilitation," a phrase coined by neuroscientist Dr Herman Kabat in the 1940s; "neuromuscular" was added in 1954 by physiotherapist Dorothy Voss. Kabat built upon the earlier work of Sir Charles Sherrington (specifically his discoveries of reciprocal inhibition, successive induction, and muscular inhibition), and he developed a system that helped polio patients stretch and strengthen their muscles. The original idea behind PNF was that contracting the stretched muscles caused them to relax, thereby permitting patients to reach longer muscle lengths and greater joint angles. The concepts of Kabat and Voss have since expanded to include a wide variety of methods, but it's worth mentioning that they only differ in name and the number, duration, and intensity of contractions per set. All static active stretches share the same basic premise: stretch, contract, relax, increase the stretch.

There is considerable debate in the literature regarding the exact mechanism underlying the improvements in range of motion following an isometric contraction. For a long time, the leading theory was that autogenic inhibition was responsible. Autogenic inhibition is also known as the Golgi tendon reflex and the inverse stretch reflex. The idea was that tension from the contracting muscle fibres would stimulate the Golgi tendon organs (small mechanoreceptors located near the border between the muscle belly and its tendinous attachments) to inhibit the muscle. However, Sharman, Cresswell, & Riek (2006) challenged this longstanding belief, claiming that the body of evidence does not support autogenic inhibition as a valid concept. I must state that many of the studies which presented evidence against autogenic inhibition suffered from significant methodological issues, such as comparing EMG activity of muscles at differing lengths (a known compounding variable in EMG studies).

Chalmers (2004) looked at the role of the Golgi tendon organs and muscle spindles during PNF/isometric stretching. For many years, researchers believed that the GTOs would affect the magnitude of the stretch reflex within the muscle spindles. However, Chalmers found that the most likely explanation for the post-isometric reduction in stretch sensitivity was likely due to an improved ability to tolerate the stretch or alterations in the viscoelastic properties of the stretched muscle fibres. Ultimately, it will be a while before we can conclusively determine the exact mechanism underlying rapid improvements in ROM following PNF/isometric stretching. But whatever the reason why it works, the fact remains that it simultaneously builds flexibility and strength, and it should be a staple in everybody's flexibility training programme.

(By the way, in case you were wondering, the woman in the main image doing a suspended side oversplit is performing an antagonist static active stretch - the adductors, or inner thigh muscles, are contracting in a lengthened position to hold her steady.)