007: How Are Flexibility and Biomechanics Connected? 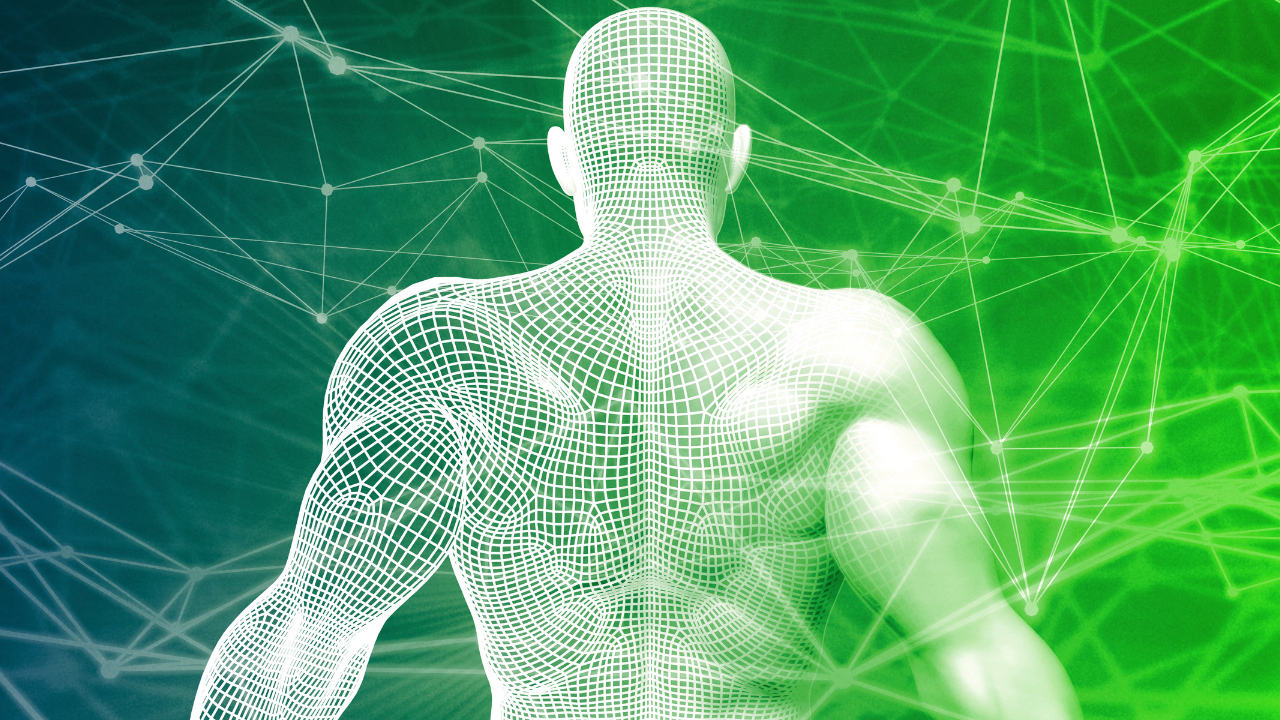 I'm probably best known for teaching the science of flexibility, but as much as I love the subject, it isn't my favourite topic to study or teach. That title belongs to biomechanics, the branch of biophysics that applies the principles of mechanics to solve biological problems. I fell in love with biomechanics during my university studies, and it became the focus of my master's degree in Kinesiology. I'm a voracious reader, finishing a book per week on average, and more than 90% of the things I read are about biomechanics (I have hundreds of textbooks on the subject in my personal library).

Biomechanics is the primary lens through which I teach flexibility, covering everything from the molecular to the macro scales. I would argue that what separates my pedagogical model from others is that while many instructors of biomechanics discuss flexibility as the range of motion available at a joint or series of joints, few consider flexibility intrinsic to biomechanics, whereas I do.

Flexibility is fundamental because it is inherently linked to one of the core principles of biomechanics: the range of motion principle. All human movement is a combination of angular motions at joints. A person can change the number of joints, direction of joint motion, and amount of joint motion to tailor their movement to best suit a particular task. The name we give to this ability is flexibility, which is quantified by measuring the change in position of a bony segment between two points in three-dimensional space. (The specific name for the motions of bony segments is osteokinematics.)

Range of motion exists on a scale of 0 to 100% of total physically possible movement. Therefore, the percentage that a particular joint or group of joints can display during a given movement represents a person's level of flexibility. A person's flexibility influences their ability to facilitate the range of motion principle, which states that activities requiring low force/speed and high accuracy are best suited to smaller ranges of motion. Conversely, maximum effort tasks favour a larger range of motion.

For example, a golfer utilises isometric contractions to stabilise most of the joints in their body and limits the putting action to a small range of motion focused at just a few joints. However, observe a full golf swing, and you will see more joints moving and more range of motion on display. The greater demand for accuracy during putting favours limiting the range of motion to only the few segments the golfer needs to move the ball into (or at least close to) the hole. A person's ability to modify their range of motion to match the demands of the task is essentially determined by their available flexibility, in addition to the amount of strength and neuromuscular control they can produce within the limits of motion.

Flexibility is also incredibly important to sub-disciplines of biomechanics, such as tissue mechanics (the study of how human tissues physically behave in response to forces). One of the central components of flexibility is the mechanical characteristics of the muscle-tendon unit during lengthening, which is an area of intense research activity in biomechanics. Mechanical characteristics that are of interest to researchers include the mechanical strength of tissues and viscoelastic behaviours like creep, stress relaxation, and hysteresis. Studies examining the effect of passive stretching (a flexibility exercise) at the cellular level have revealed incredibly complex cascades of activity that may hold the key to better understanding various diseases and genetic disorders. It is impossible to discuss biomechanics without consideration for flexibility, and it's time that coaches and educators started to realise this.