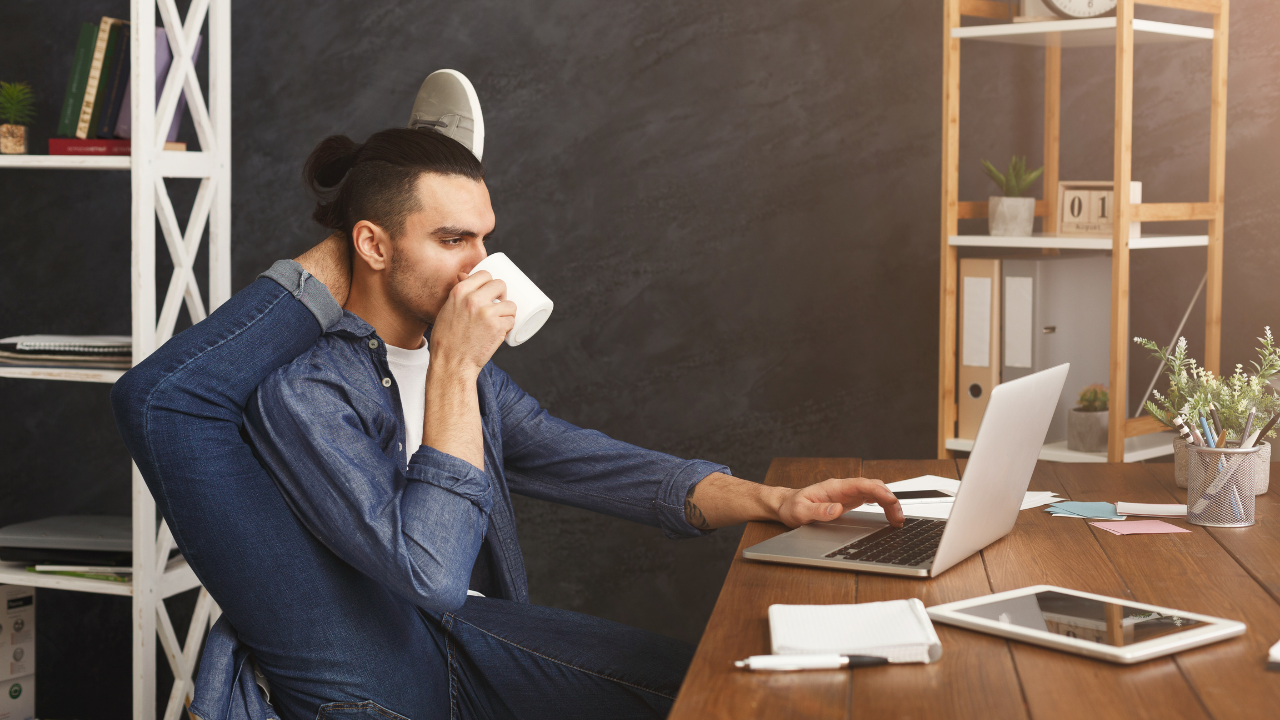 The title of this post may surprise some readers, given my obvious bias towards flexibility. My answer to the question is an emphatic "Yes." I hold this opinion not because flexibility has been the focus of my career for nearly a quarter of a century but because its importance is self-evident.

In the last decade, there has been a trend where people dismiss flexibility as unnecessary or inconsequential to health and athletic performance. This trend gained further traction last year, following the publication of an article with the somewhat provocative title, "The Case for Retiring Flexibility as a Major Component of Physical Fitness" (Nuzzo, 2020). I addressed several of the article's flaws in episode one of Flexibility Focus, but the main issue is that the author essentially bases his entire anti-flexibility argument on the efficacy of the sit-and-reach test. However, flexibility is joint, action, and speed-specific (Kurz, 2003), so it makes little sense to diminish the value of flexibility because of a test that is only useful for measuring your ability to touch your toes. For example, your performance in the sit-and-reach has no carryover to your ability to navigate stairs. Still, it is precisely this lack of a relationship between a flexibility test and a functional task that people use to prop up arguments against flexibility. Thus, a more apt (and less clickbait-sounding) title for Nuzzo's article would have been "The Case for Retiring the Sit-and-Reach as a Major Test of Physical Fitness."

Unfortunately, people with an anti-flexibility bias continue to wave Nuzzo's paper in the face of anyone who promotes anything showing flexibility in a positive light. They claim the article is "proof" of the futility of flexibility training. It is, of course, utter nonsense, although I must emphasise that Nuzzo is not responsible for the ignorance of such individuals.

Flexibility is fundamental to all other physical capacities. But why?

Flexibility is typically described as the ability of a joint or group of joints to move through the available range of motion without causing injury. Although flexibility and range of motion are not precisely the same thing (flexibility is the ability, and range of motion is the method used to quantify that ability), the terms are used so interchangeably in the scientific literature that they can be considered synonyms for one another. I would argue that while many people understand "range of motion" is the name given to documenting linear or angular measurement of the limits of joint motion, few know what the words really mean.

"Range" is a term used in statistics to describe the difference between the smallest and highest values in a data set. In the context of joint motion, that range is anywhere from 0° (neutral) to the maximum distance the bones can move. (Few people know that when documenting range of motion, both the lowest and highest values should be recorded, for example, 0-90° rather than just 90° as commonly happens.) "Motion" is a word that has been used in physics for centuries to refer to when an object changes position. In the context of flexibility, the "motion" in "range of motion" describes a joint changing position from point A to point B in three-dimensional space. Range of motion, then, means how much a joint is capable of changing position. Since "range of motion" and "flexibility" are so interchangeable, we can describe flexibility as the ability of a joint to change position. That ability includes many sub-components, such as skeletal geometry and tissue extensibility. Hence, you will also see such terms as "joint flexibility" and "muscle flexibility" used in the literature.

The fact that flexibility is the ability of a joint or group of joints to change position has significant implications for all biomotor abilities. The phrase "biomotor abilities" refers to the body's various capacities that contribute to its ability to move. A simple way to think about them is that they are the components of physical fitness but viewed from a motor neuroscience perspective. They include strength, endurance, speed, agility, and coordination. They can only be expressed or developed within the limits of range of motion, i.e., they only occur within the limits of your flexibility. You cannot be strong, fast, agile, etc., where you cannot put the various parts of your body. Put differently, if you want to develop any physical capacity, you must have flexibility. I'd say this makes flexibility pretty crucial to anyone interested in health and fitness.