003: How Many Times Per Week Should You Stretch? 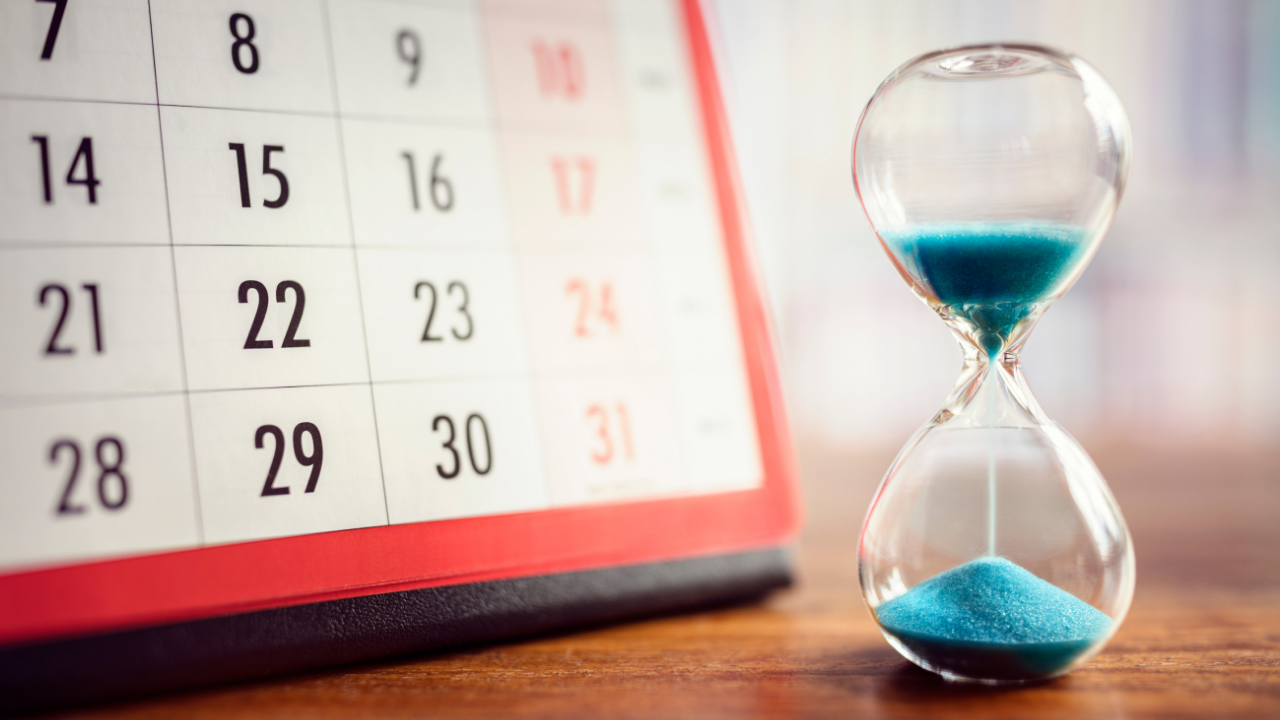 "How many times per week should I stretch?" is one of the top three most common questions that I receive. The other two are "What stretches should I do?" and "How long will it take for me to become flexible?" The answer to these, and probably most other training-related questions, can be distilled down to, "It depends."

Although that might sound like an easy way for a coach to avoid questions they don't know how to answer, it's fundamentally accurate. Human biology is so infinitely variable from one person to another that the only way to know for sure what is optimal is through trial and error. (By the way, responding to a question with, "It depends" without further elaboration is a cheap answer. The coach/trainer should at least expand it to, "It depends on how your body responds to what you do," followed by a discussion about what the person asking the question is doing or plans to do.)

Many trainees won't like to hear that; a lot of coaches don't like to admit it, either. But the only way to know for sure what the optimal X is for a particular person is by having them actually do X and compare the results (i.e., how their body reacts to the training inputs) to variations in how they do X.

Therefore, my answer to anyone who asks me, "How many times per week should I stretch?" is almost always, "Try stretching X times one week, Y times the following week, and see how your flexibility improves and how it makes you feel."

The literature does provide some general guidelines regarding optimal stretching frequency to get you started. Bandy, Irion, & Briggler (1997) conducted a six-week study during which participants performed stretching of various durations and frequencies five days per week. They reported no difference between stretching once per day versus three times per day or between using a 30-second duration of stretch versus 60 seconds. From these results, we might conclude that holding a single 30-second stretch once per day is enough to improve flexibility. But while a single stretch might increase flexibility by a small amount each day, practical experience tells us that it usually doesn't provide enough stimulus to develop the permanent improvements in range of motion that many people seek.

Issues with the methodology of that particular study help to illuminate why the authors reported those results. They instructed the participants to move into the position only until they felt a gentle stretch in the target muscles. Gentle stretching implies that little force (tensile stress) was acting upon the muscles. Combined with the short stretching durations, it's possible that the interventions in that study didn't evoke sufficient change in the target tissues to produce any meaningful difference between groups.

In another study, one group of participants did six minutes of static passive stretching once per week. Another group stretched for two minutes, three days per week. The research team found that the group stretching only once per week didn't significantly change their range of motion or muscle stiffness. However, the group stretching three days per week increased range of motion and decreased tissue stiffness significantly. These results demonstrate that even when the weekly volume is equated, more applications (i.e., greater stretching frequency) is necessary for improving flexibility (Nakamura et al., 2020).

It's important to note that these results conflict with the findings of previous studies that stated total stretching duration is important for increasing range of motion (Medeiros & Martini, 2018; Thomas et al., 2018). The discrepancy between studies might be explained by a greater sustained effect of stretching on range of motion provided by the increased frequency.

For example, another study looked at the differences in holding stretches for 2, 4, and 8 minutes. The researchers found that range of motion increased initially for all groups, but it returned to baseline after 10 minutes (Ryan et al., 2008). In the Nakamura et al. (2020) study, range of motion could certainly have increased after both stretching interventions, but the acute effect might have disappeared after 10 minutes. It's possible that the group that stretched three times per week demonstrated improvements in range of motion and tissue compliance because a higher stretching frequency is essential for permanent increases in flexibility regardless of the total stretching duration.